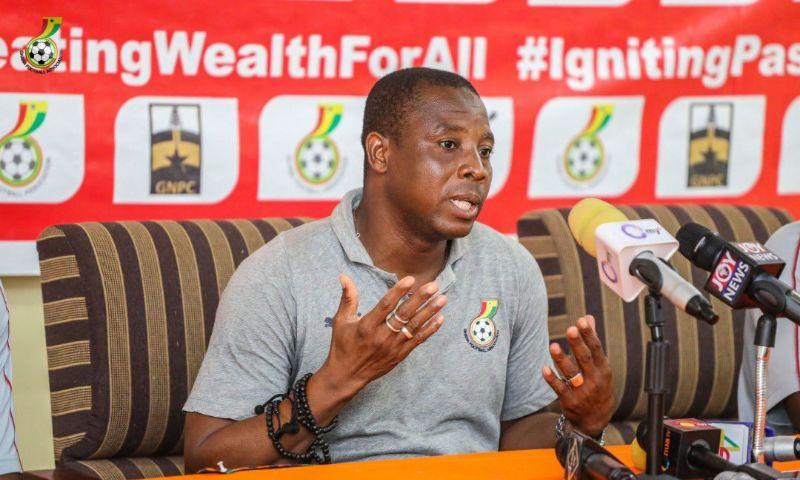 Head coach of the female U-17 team, the Black Maidens, Baba Nuhu has reiterated his players are ready for the second leg of the FIFA U-17 Women's World Cup qualifier against Liberia.

The Black Maidens lead the tie 2-0 after victory in Liberia last week, and will progress to the final round of qualifiers with aggregate victory.

"Since returning from Liberia a fortnight ago, we have been able to do a lot of things even though before the Liberia [first leg] match, we didn’t have enough time to prepare. We had only four weeks to prepare for the first leg but we went into the game without any injury worries," says the coach.

"During the match, we squandered a lot of chances and so returning back to Ghana, that is what we have been working on because our game plan was to stop their operations. In Liberia, we were able to stop them.

'We also took advantage of our strength and our strength is to always build up from the back, take them from the wings, bring in crosses, and then be able to score."