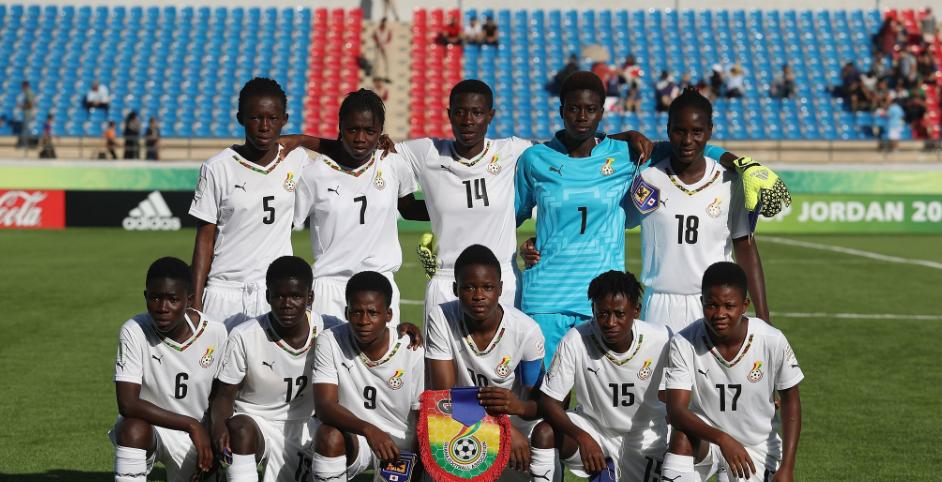 Ghana U17 coach Evans Adotey has made one change to his starting lineup for their must-win match against USA on Tuesday afternoon in the FIFA U-17 Women's World Cup.

Grace Asantewaa and Fuseina Mumuni will play in central midfield with Adiza Kubrah Mustapha and Rafia Mustapha Kulchire playing on the flanks.

The Black Maidens lost their opener 5-0 to Japan and must avoid another defeat to avoid early exit from the competition.