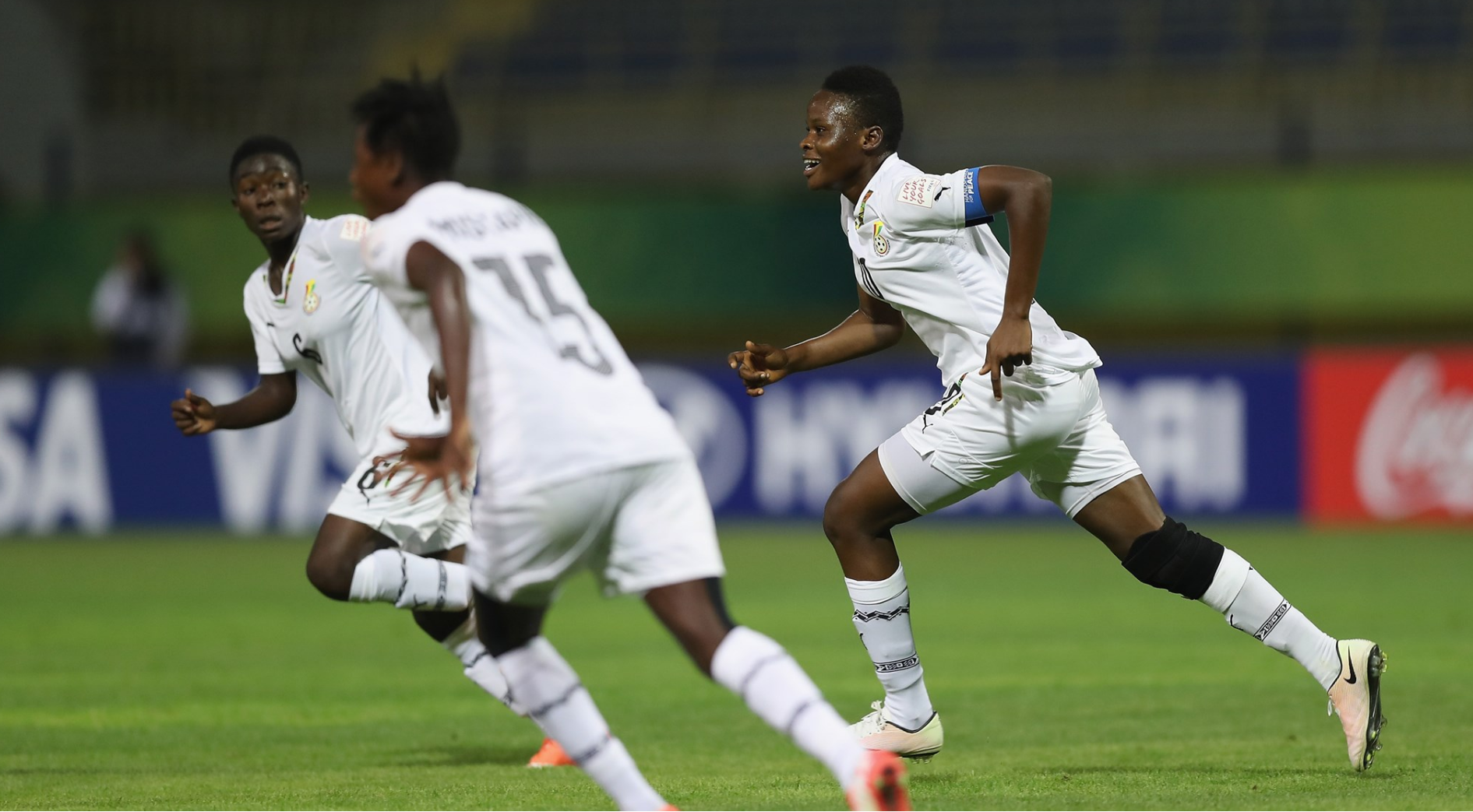 Captain Sandra Owusu Ansah’s goal of the tournament contender sent Ghana into the quarter-final of the 2016 FIFA Women’s World Cup after a 1-0 win over Paraguay.

The result meant the Black Maidens finished second in Group D with six points; three behind Japan who beat USA 3-2 in the other final match.

Evans Adotey's girls were far from being clinical as they continued to lose the final balls.

Their deficiency was a chief reason in the barren draw at half time and it continued up until the 68th minute when Owusu Ansah's thumped in a powerful volley which rocketed into the net.

Ghana have now progressed from the Group stage of the last three FIFA U17 Women's World Cup tournaments.