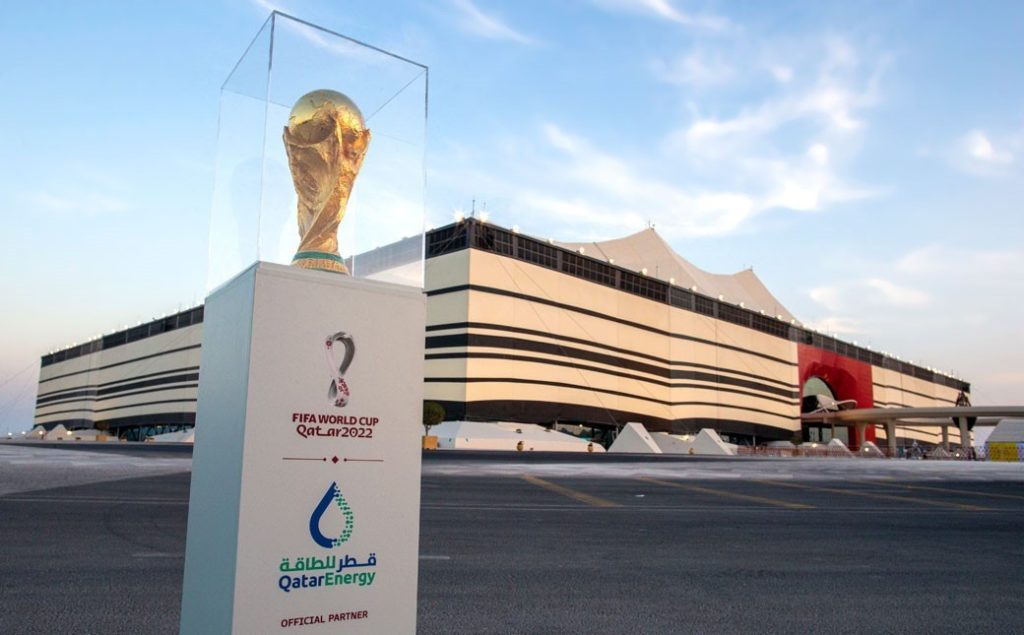 Football is one of the most watched sports in the world. It is being watched by billions and many countries have made this game their national sport. Since it is being played in more than 200 countries, there are almost more than 250 million players associated with it. The year 2022 has come with a gift for football lovers and this year, they will enjoy the biggest soccer event. Qatar is going to host this mega event and there are several millions of people who will watch this event directly through various broadcasters.

The FIFA World cup 2022 is going to start on 21st November 2022. This article will let you know the sponsors of this mega event.

How to watch the Qatar World Cup 2022 stream every match.

Coca-Cola is the most popular beverage company that has been established in many countries. This soft drinks giant started its journey in the 19th century and right from its initiation, it has been adopted by billions of people in different parts of the world. It has establishments in more than 200 countries worldwide. Coca Cola has been one of the major and longest sponsors of the FIFA world cup. In the year 2022, it is also the official partner of FIFA.

McDonald's is the world’s most popular fast-food chain and it is popular for its burgers and fries. Founded in the year 1940 by Richard McDonald, it has been winning the hearts of billions of different nations around the world. Due to its unique taste and concept, it has become one of the most popular fast-food chains around the globe. It is now the official sponsor of the FIFA World Cup 2022.

Visa is a popular American multinational financial service provider which was founded in 1958. It was mainly launched by Bank of America and is the largest card payment organization in the world. Since the year 2007, it is partnered with FIFA and now become the official partner of FIFA World Cup 2022.

Budweiser is one of the most popular beer brew brands which have several products that people drink worldwide. This is one of the most popular beer brands in the world. Originally, this brand was founded in 1876, and at that time, it is now the largest beer-selling company in the USA. It has been the sponsor of the FIFA World Cup for 25 years and it is also sponsoring the FIFA World Cup 2022.

Adidas is the second-largest sportswear manufacturer company in the world. It was founded in the year 1924 in Germany and from that time, it has been providing quality sports accessories to the players which are why it has been adopted as the most popular sports items provider in the world. This brand is famous for its footwear collections. From the year 1970, Adidas has been officially associated with FIFA as its official partner and it has been sponsoring FIFA events for 50 years. This is the official partner of FIFA for the 2022 world cup.

These are the sponsors of FIFA World Cup 2022 that are partnering with this popular sporting organization and sponsoring its events.