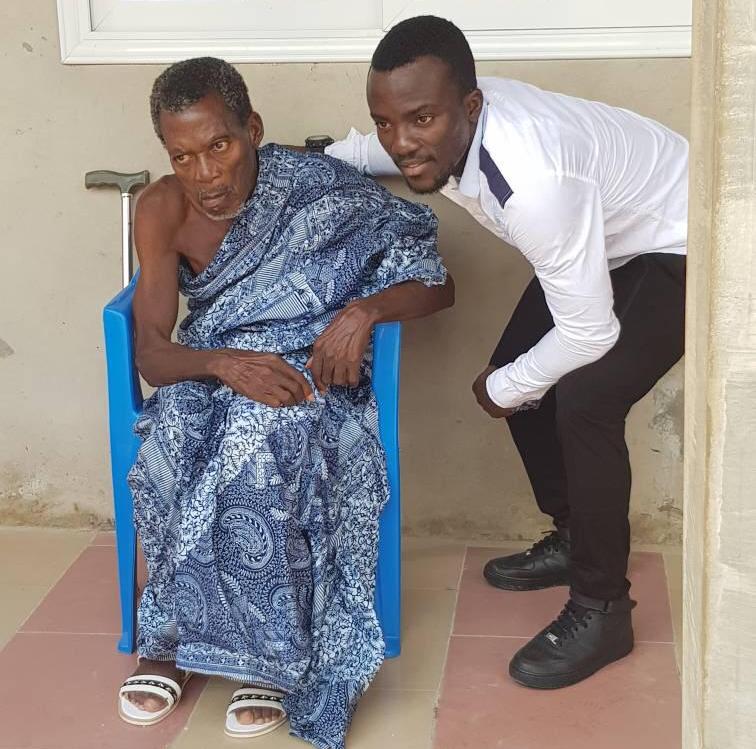 Solomon Asante and his late father.

The final funeral rites of Solomon Asante’s late father, Christian Asante, is set to come off on Saturday, December 7, 2019 at Sefwi Wiawso.

Mr. Asante, 80, passed away on Thursday, May 2, 2019, at the family house in Sefwi Wiawso in the Western North Region.

Solomon Asante won the Golden boot, Goal of the season, Most valuable player and Player’s Player of the Season award at Phoenix Rising’s end of season gala.

The petit winger won the top scorer award after netting 22 league goals, becoming the seventh player in the history of the USL Championship to reach that mark in a single season.

The Ghana international also set a season single record for the most combined regular-season goals and assists in the league’s history after bagging 16 assists.