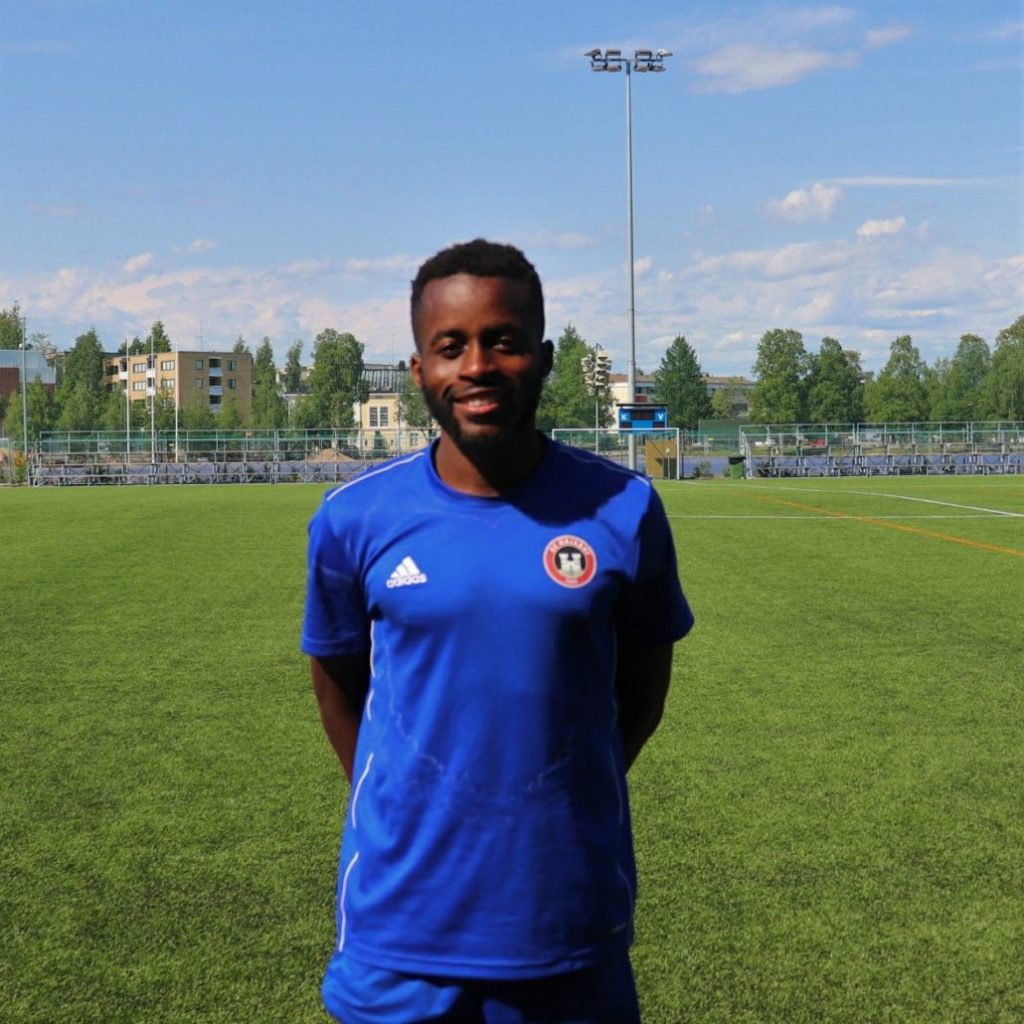 Appiah joined the Kajaani in May 2020 on a free transfer after almost two years without a professional club after leaving LA Galaxy II in 2018.

The 26-year-old marked his debut for his new club on Saturday when the Finnish second-tier season began. He was introduced in the game in the second half.

Appiah was drafted 15th overall in the 2016 MLS SuperDraft by Colorado Rapids after spending five years playing college soccer at the University of Cincinnati between 2011 and 2015.

He was loaned to Charlotte Independence in March 2016.

He was released by Colorado in June 2016 and joined MLS side Sporting Kansas City in July 2016.

The central midfielder moved to LA Galaxy II in March 2018 and was released at the of end season after failing to impress.