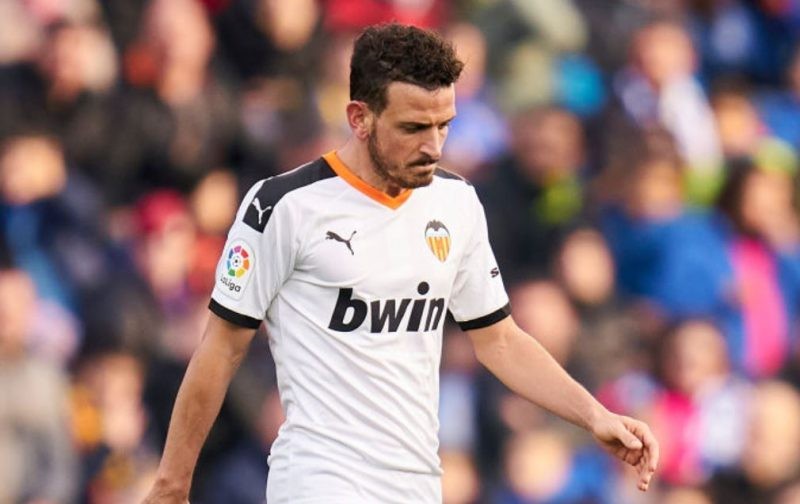 Alessandro Florenzi is on loan at Spanish club Valencia but the versatile defender that is owned by Roma could reportedly join Fiorentina or Atalanta for the 2020/21 season.

The 29-year-old has struggled to make an impact with Los Che, featuring in just eight La Liga matches since arriving from the Giallorossi, and he has been linked with a move to the Gigliati for some time.

According to Sky Sport Italia, Florenzi’s agent Alessandro Lucci was seen in Florence for a meeting with the Fiorentina directors, but this has not deterred Atalanta, who might need to search for a potential replacement for Timothy Castagne.

The Belgian international has been linked with French giants Paris Saint-Germain and English Premier League side Tottenham Hotspur and a player like the Valencia defender possesses the characteristics to take his place in the Orobici squad.

Florenzi is under contract until June 2023 but Roma are looking to sell him despite being a senior player for nearly a decade and wearing the captain’s armband.