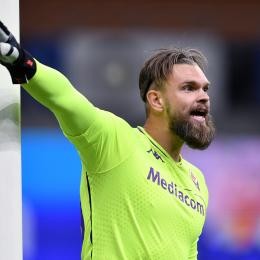 Asked by FirenzeViola.it about Fiorentina renewal perspectives for Polish international goalkeeper Bartlomiej Dragowski (23), his agent, Mariusz Kulesza, stated: "I often talk to Bart, and he's still on cloud nine for his Polish NT debut. And he's already managed to show what he's capable of, against Finland. A move away from Fiorentina? We always hear and read a lot of rumours during the market windows. Some are based on real talks, some aren't. Anyway, he's very happy in Florence, and wants to carry on a great season. Meeting the club management? It hasn't happened. I don't know what are they willing to do, since Bart's current deal with them is still far away from its deadline".