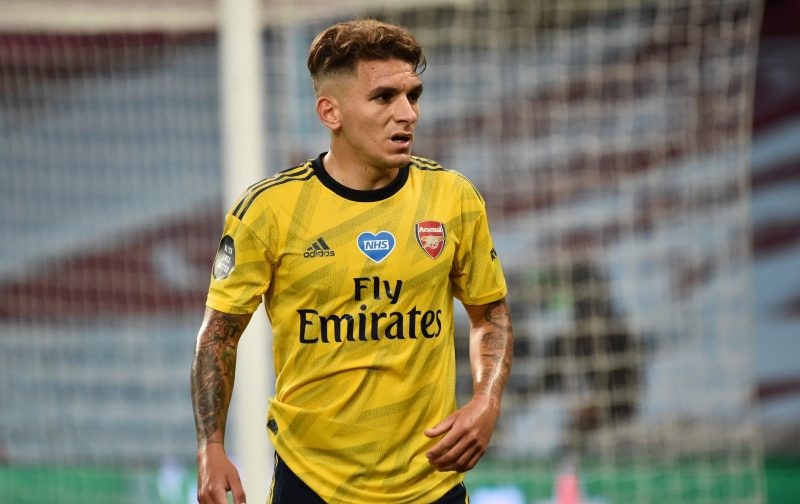 Lucas Torreira has attracted the interest of Fiorentina and they are in a more probable position to acquire the Arsenal midfielder than Spanish club Atletico Madrid.

The 24-year-old was purchased from Sampdoria in the summer of 2018 for €30 million, but has struggled for playing time at the Gunners and wants to move to a club that provide more opportunities. La Gazzetta dello Sport reports that Fiorentina are the most likely to offer Torreira the playing opportunities he wants and they are not put off by his salary demands of €3m per year.

Arsenal do not intend to sell the Uruguayan international for a loss, but Viola sporting director Daniele Prade, who was at Sampdoria when Torreira was at the club, could play a significant part in the negotiation process.

Atletico Madrid are also eager to sign Torreira but his chances of joining the Colchoneros appear slim, despite drawing admiration from Atleti coach Diego Simeone.

Torreira has scored four goals in 88 appearances for Arsenal, and helped the Premier League outfit lift the FA Cup earlier this month.