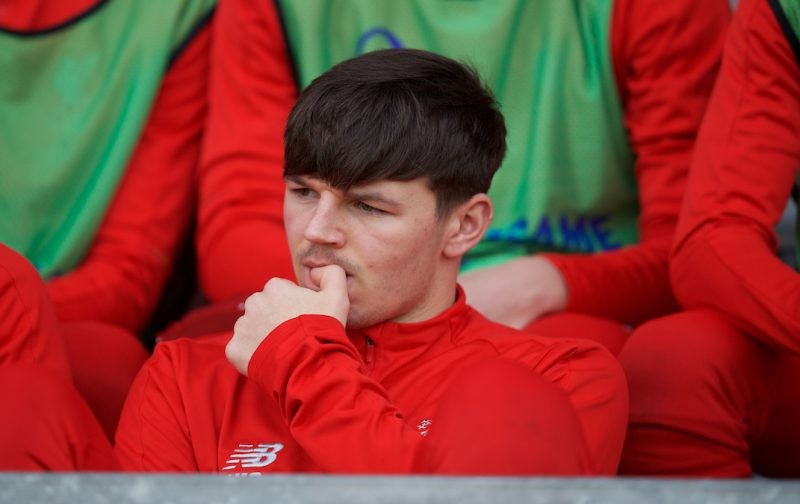 Two generations of Fiorentina supporters are probably unaware of the social media storm caused by recently purchased Bobby Duncan’s exit from boyhood club Liverpool and will hope that the youngster sticks to creating headlines on the pitch.

In what now looks like an attempt to force an exit from Merseyside, and make a few extra euro, the 18-year-old’s agent, Saif Rubie, made claims of “mental bullying” against Premier League side and particularly sporting director Michael Edwards, who was unwilling to sanction a sale.

On the surface, the striker’s desperation stemmed from an inability to see a way to oust Mohamed Salah, Sadio Mane, Roberto Firmino and possibly even Rhian Brewster from the first-team, until you remind yourself that he is still just 18.

That Rubie littered a now-deleted Twitter tirade with several references to the teenagers “low salary”, had social media users – particularly Liverpool fans – criticising him for trying to do little more than make money from his obvious talents.

Despite amassing some 32 goals in their youth ranks last season, ex-Liverpool star Jamie Carragher urged Duncan to have some perspective, but the damage was irreparable in truth with supporters having turned against him. This is also not the first time the England youth international has used minutes as a reason to force a move; something La Viola would do well to remember.

After plundering 66 goals for Manchester City’s junior sides, Duncan refused to sign a lucrative new contract at the Etihad and joined Liverpool for a €220,000 compensation fee – again citing a lack of first-team opportunities – after effectively sitting out the 2017/18 campaign.

There is no doubt Fiorentina have a serious talent on their hands, with Liverpool manager Jurgen Klopp reiterating how highly Duncan was rated and a team of City’s affluence fighting to retain him, but may be unable to suppress his, or his agent’s, impatience.

You can understand the Merseysiders’ willingness complete a deal when La Viola submitted a €2m offer including a 20 percent sell-on clause for a player yet to make a first-team appearance. In a similar move Lazio paid just €240,000 for Bobby Adekanye this summer. “[I] can’t wait to play in front of all the fans and experience the Italian culture,” proclaimed Duncan after arriving in Tuscany. However hungry he is to play, Fiorentina will expect some patience from Duncan, as he is likely to be doing far more of the latter than the former.

It was somewhat telling that the club excluded the Whiston-born youngster from a video celebrating their other 13 signings this summer and the likes of Pedro, Riccardo Sottil and Dusan Vlahovic surely ahead of him in the queue of strikers.

When former Norwich City midfielders Tim Sherwood and Andy Townsend praised his desire to find minutes on the pitch, the striker commented on Twitter that “finally someone understands why I left Liverpool”.

Duncan and the pair’s comments, though, do a disservice to the level of Italian football and show mix of ignorance towards Serie A and naivety, believing an untested 18-year-old will receive any more opportunities in Florence.

If that does happen, Duncan could find himself dropping further down the footballing pyramid and Fiorentina may well struggle to recover much of the money they have invested purely on potential in 12 months time.