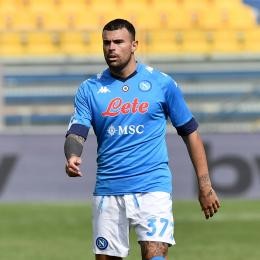 Potentially unhappy with his backup status at Napoli, Italian striker Andrea Petagna (25), who joined Azzurri a month and a half ago, is still a potential market target for Fiorentina, ready to have a run at him in January, as long as a proper opening shows up. While Viola are still tracking Krzysztof Piatek (Hertha Berlin) and Andrea Belotti (Torino), if the latter joins them instead, Granata themselves might be back after former Atalanta hitman.