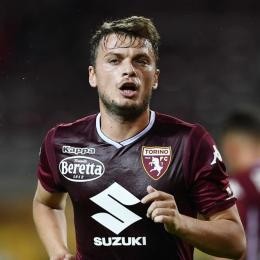 Bought back by Besiktas just last summer, from Torino, on a 6.5 million euros transfer fee, Serbian international winger/second striker Adem Ljajic (28) is already meant to be offloaded by Turkish club. To this end, Fiorentina management, according to Fotospor, are considering to try bringing him back. Currently on a deal with Istanbul side until June 2022, former AS Roma and Inter Milan man used to play for Viola, when first hitting Italian football, from January 2010 to late August 2013.