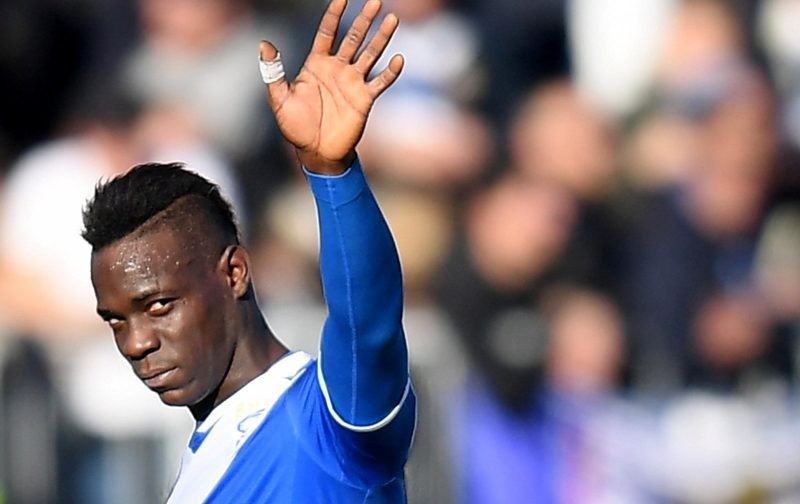 Fiorentina have reportedly rejected the idea of signing free agent Mario Balotelli and they are happy to persist with younger strikers Patrick Cutrone and Dusan Vlahovic.

The 30-year-old is without a club after leaving Brescia at the end of the 2019/20 campaign and he has been training with Serie D Franciacorta.

Despite Fiorentina scoring just 10 goals in seven Serie A games, the club have ruled out signing the enigmatic forward.

According to La Nazione, there had been rumours of the Gigliati signing Balotelli but the club rejected the idea without hesitation, and the relationship between new coach Cesare Prandelli and the 30-year-old has been fractured since representing Italy at the 2014 World Cup.

Prandelli has been testing Cutrone as a starter in attack during the training sessions and he is expected to start against Benevento in the lunchtime game on Sunday.

Vlahovic has recently put his case forward for a place in the starting line-up as well, scoring in Serbia’s 5-0 thrashing of Russia in the Nations League.