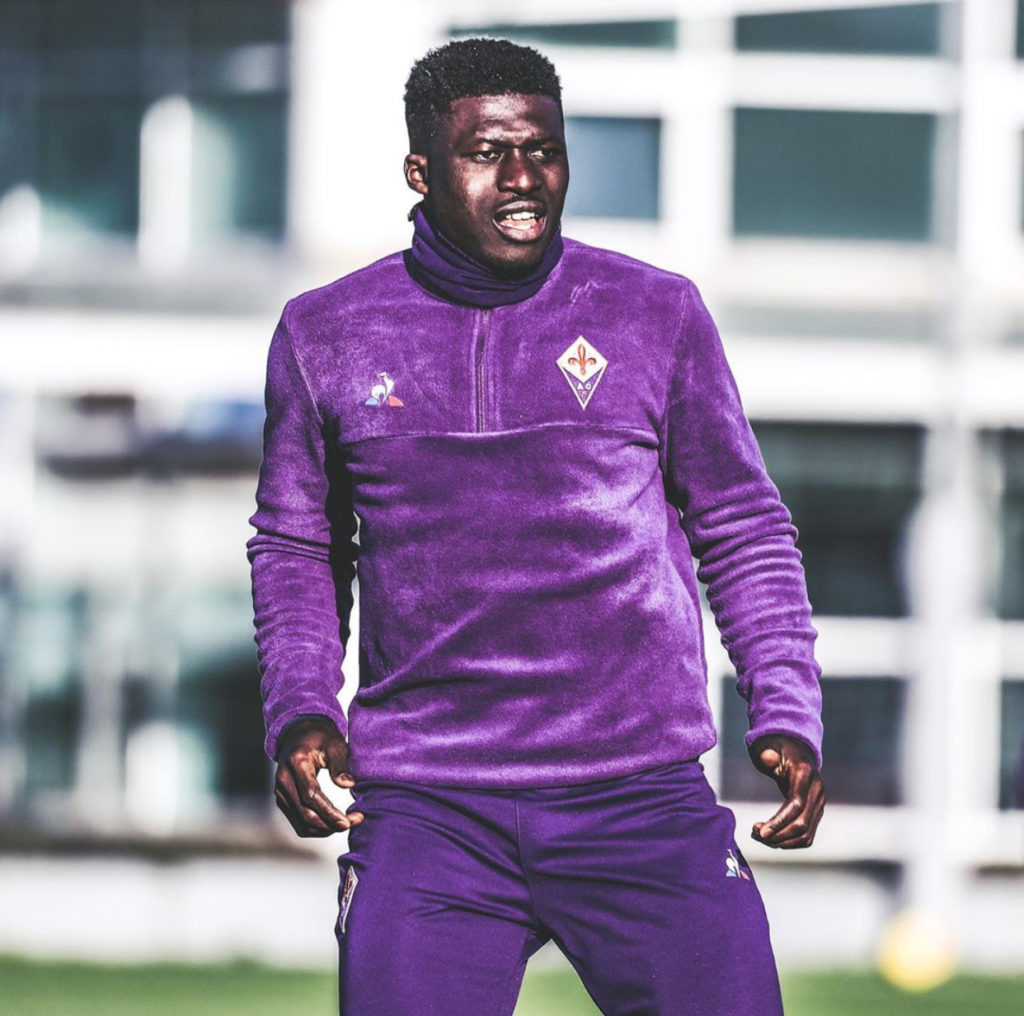 Ghana midfielder Alfred Duncan has set his sights on returning to action for Fiorentina in Sunday’s Serie A encounter against Sampdoria.

Duncan left Sassuolo after four-and-a-half-years to sign for Fiorentina during the January transfer window.

The 26-year-old was carrying an injury when he signed for the Viola.

He is however edging closer to action after training with his new teammates for the first time this week.

Duncan said he is ready to go for his new team and claimed he can play anywhere in Iachini’s set-up at the Artemio Franchi.

“I have started training with my new teammates and I think I will be there on Sunday against Sampdoria,” he said at a press conference. “With my characteristics, I can play anywhere. I’m at the coach’s disposal.

“In the middle, I could play both phases and exploit my own characteristics. There are some great players in the midfield here and I will have to work hard to establish myself.”

Duncan netted one goal and registered five assists in thirteen league games for Sassuolo in the first half of the season.