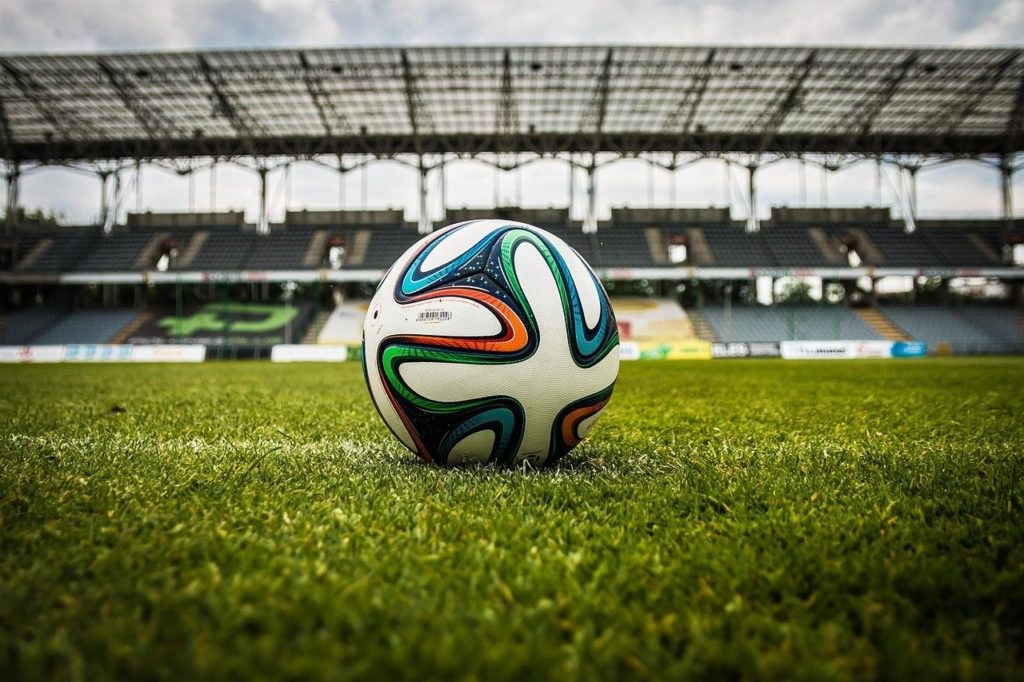 With next winter’s transfer deadline day passing on February 1st, clubs are on the lookout for their next harvest come summer 2020. With many players of an exceedingly talented 2003 generation turning 18 this year, we will definitely be seeing some interesting and exciting additions to our favourite teams next season. We have already seen the likes of Drogba, Salah and Mané storming UK pitches over the past couple of years, the talent coming out of the African continent has never provided the English Premier League with more exciting football and many bookmakers are predicting that some names could make the move to UK clubs. Take a look at some of our stars we’re pinning to watch in the run-up to next season.

If there was ever a player in 2021 that epitomises a player’s love for football is it Samu Chukweze. He has played for the Nigerian national team since 2018 and holds a total of 12 career goals to his name. Most comfortable as a winger, this young rookie is also likened in playing style to that of Arjen Robben and has received praise in his performance from big names such as Freddie Kanoute. He’s currently valued at about $33 million and has been named on UEFA’s website as one of the 50 youngsters to watch in the world, this upcoming player is set for a bright future in international football. It is also said that his relatives in Nigeria once set his kit on fire to make him concentrate on his studies which only begins to demonstrate the passion the boy has for the sport.

Storming onto the scene at an incredibly young age, Guinea-born Ilaix Moriba made his mark in European football when he scored a hat trick against Real Madrid U19s when he was just 15. Currently with FC Barcelona, he is chronically undervalued and underused having only appeared 15 times for Barcelona B since 2019. Watchers have likened his playing style to Paul Pogba and his career seems up in the air with reports saying he was due to make his international debut on the Guinea national team before COVID struck. Big UK clubs such as Man City have already tried to sign the young hopeful in 2019 but he eventually ended up opting for a record deal with a salary exceeding $500,000 per year with a $100 million buyout clause. Some may argue this makes this slow starter too expensive but when appearing on transfer consideration lists featuring Ibrahima Konaté.

The only question surrounding Jovane Cabral is how much longer can the winger from Cape Verde outrun English Premier League clubs from chasing him down in 2021? There are solid talks of West Ham, Southampton and Fulham all very interested in the 22 year old but none actually managing to score a deal. Already a first team regular for Portuguese team Sporting CP, it’s no wonder so many high profile English teams are after him. He carries a great conversion rate in his current Sporting CP career with 11 goals scored out of 43 appearances and is named in the UEFA “50 for the Future” list. Can he reach an agreement with a British club by the end of the year? Whoever is lucky enough to sign him will end up paying a hefty price to stifle the competition.

Yet another member of the 2003 generation on many an English Premier League watchlist is Ronaldo Camara. Though the young star was born in Guinea-Bissau, he has spent most of his time in Portugal playing for youth teams since 2016. It is rumoured, however, that his relationship with the key Portuguse club Benfica who he has most recently signed with is beginning to fall apart making this year a ripe time to snap him up. The midfielder has historically been linked to English clubs such as Manchester United and Manchester City and could make promosing additions to both teams.

Unlike all of the other players on this list, Tanzania born Kelvin John is already living on British soil. Born in 2003, the young hopeful doesn’t turn 18 until June when he is set to make his decisions on where he will play professionally. Watchers have already touted him as one to watch with him appearing on The Guardian’s Next Generation 2020 list and high profile African football influences such as the former coach of the Tanzanian National Team having scouted him for the provisional squad which he intends to join for the U20 Africa Cup of Nations. Will the ‘Tanzanian Mbappé stay on British soil? I guess we’ll find out in June.