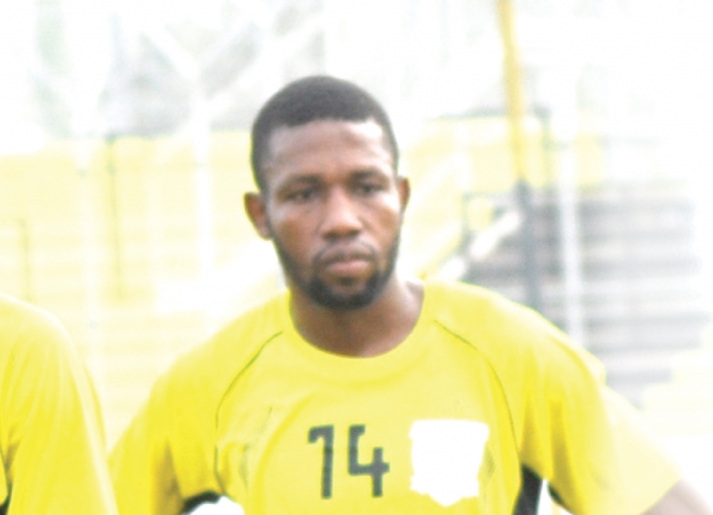 We are only few days away to the start of a new Ghana Premier League season.

GHANASoccernet.com takes a quick look at the Five best defenders who will be a delight watch in the 2015/2016 league season.

These backliners have been consistent the past seasons and are still capable of replicating those feats.

Tijani Joshua has been a consistent top performing defender in local scene from his days at Sekondi Hasaacas, Wa All Stars and now at Ashanti Gold SC.

He was named in the best eleven players in the GPL last season.

The versatile defender was instrumental in Ashanti Gold's league triumph after 19 years of topflight trophy drought.

He was and still an integral figure in the local national team.

Tijani scored the only goal in the CAF Champions League qualifying round when Ashanti Gold edged Algeria side MO Bejaia. 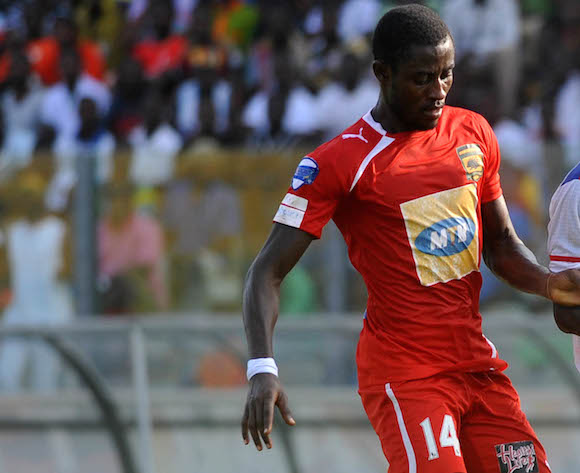 The former Berekum Chelsea star is one consistent figure in the scheme of things of the Fabulous set up.

Adams was part of the Berekum Chelsea squad that reached the group stage of the CAF Champions League in 2012.

The hard tackler was named in the PLB/GFA best eleven in the GPL last season. 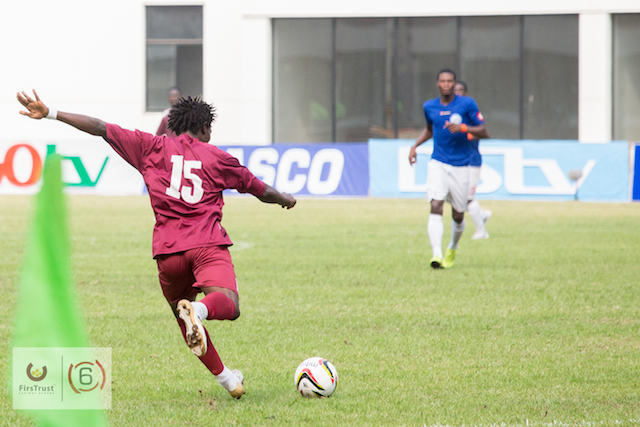 The tough, strong and experienced defender has the qualities audience or spectators will love to watch this season in the Ghana Premier League.

He played a key role in Berekum Chelsea which led to his mouthwatering move to CAF Confederations Cup 2016 campaigners Medeama SC.

Aidoo was part of the Ghana U20 squad in the African Youth Championship in South Africa five years ago.

He won the Ghana Premier League with Berekum Chelsea in 2011.

Aidoo emerged as one of the top performers that aided Medeama SC to win Ghana Super Cup on the 7 February, 2016 at the Accra Sports Stadium. 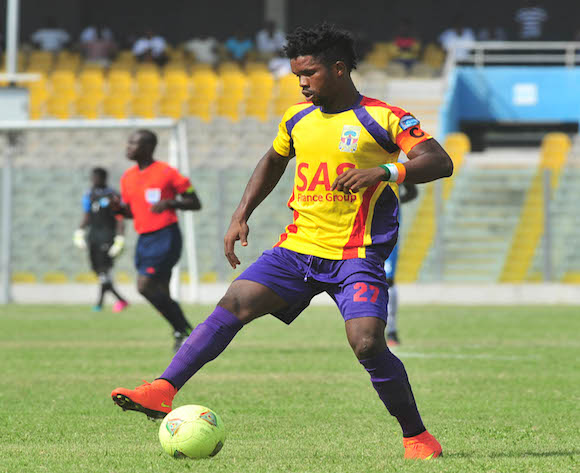 Robin Gnagne is one of the defenders football fans are always willing to watch in the local league.

The Ivorian central defender was among the top performers in the GPL last season despite Hearts of Oak's struggle.

He is fans favourite because of his continues impressive displays since he joined the Ghana Premier League.

The Hearts of Oak captain was a nominee for MTN FA Cup 2015 best player diadem.

The 19 old talented central defender has gained popularity in the Ghana Premier League with superb and sumptuous performances in the topflight which earned him a place in the local national team.