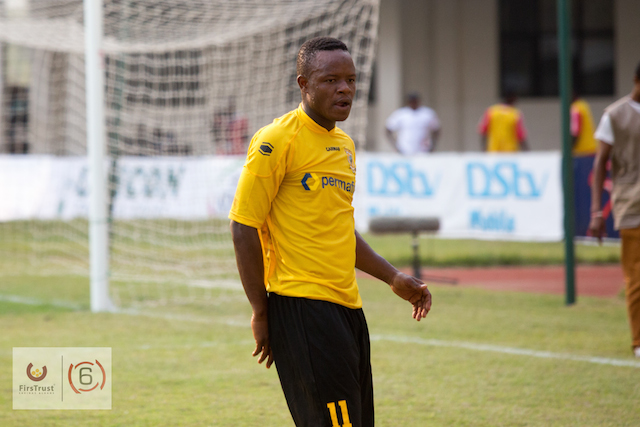 After taking a look at the best five defenders and midfielders to look forward to in the upcoming season, GHANASoccernet.com now takes a lot at the top strikers.

Our man Nuhu Adams has profiled FIVE goal poachers primed to shake the nets at all league centres when the competition kick-starts on Saturday.

These men have got the qualities to become goal king for the season.

Fuseini Nuhu is one of the two strikers who hit double figures last season to stay up in the league for another season.

Nuhu bagged 13 goals in the league last season which earned him a call up into the local national team and a move to Ashanti Gold SC for the league title defence and CAF Champions League journey. 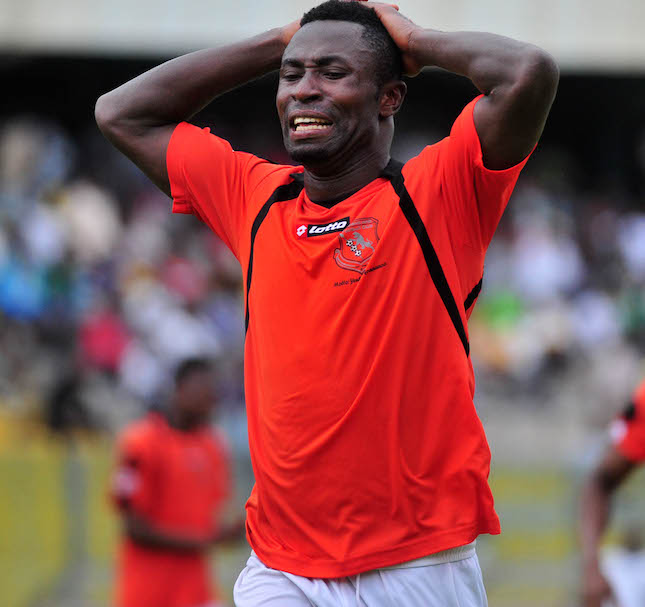 Bernard Ofori was named player of the month April in the Ghana Premier League last term.

He scored three goals with two man of the match awards in April last year.

Ofori managed 8 goals in the entire season with his brace in the last league game ensured New Edubiase Utd a stay in the topflight.

He has joined MTN FA Cup winners Medeama SC ahead of the upcoming league and continental season.

He is to fill the big boots Nathaniel Asamoah left in Medeama SC.

Ofori has scored six goals in three appearances so far for Medeama SC with his last aiding them win the Ghana Super Cup two weeks ago. 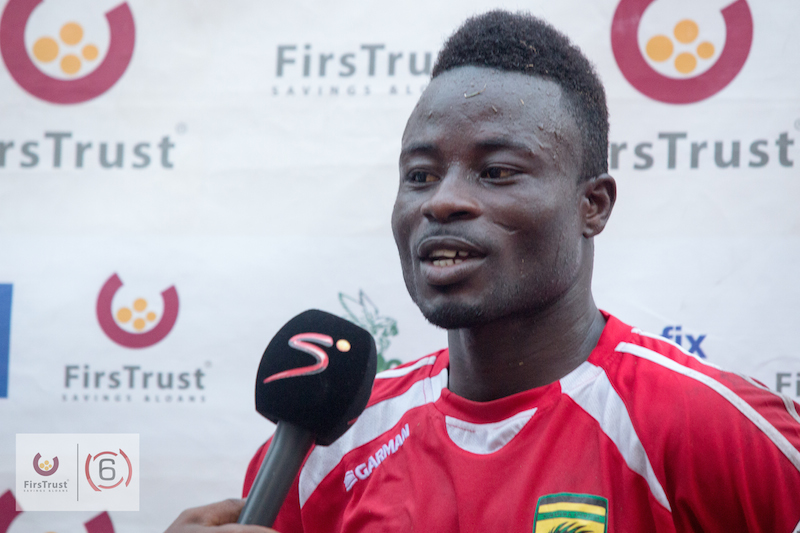 Kwame Boateng made a name for himself with his impressive exploits in the FirTrust G6 tournament earlier this year at the Essipong stadium.

Boateng was joint top scorer with 3 goals in 3 matches and overall best player in the tourney in 2016.

He managed 9 goals for relegated Great Olympics in the Ghana Premier League last season which enhanced his move to giants Asante Kotoko SC.

The controversial striker returns to the Ghana Premier League after a short spell at Al Ittihad Tripoli in Libya.

Yahaya Mohammed scored 8 goals in 15 appearances for Amidaus Professionals before moving to the North African nation.

The top-notch forward struck the back of the net twice during the FirsTrust G6 in January, 2016.

He is fans favourite despite his controversial attitude.

Yahaya Mohammed was a key member of the local national team that reached final of the CHAN 2014 in South Africa.

The GN Bank Division One top scorer has an eye for the goal king award in the 2015/2016 Ghana Premier League season.

Lukeman was Ebusua Dwarfs' top marksman in their quest for return to the Ghanaian topflight last season in the second tier league.

He scored a shocking 29 goals in about 30 games which ensued a Premier League spot for the Mysterious club.