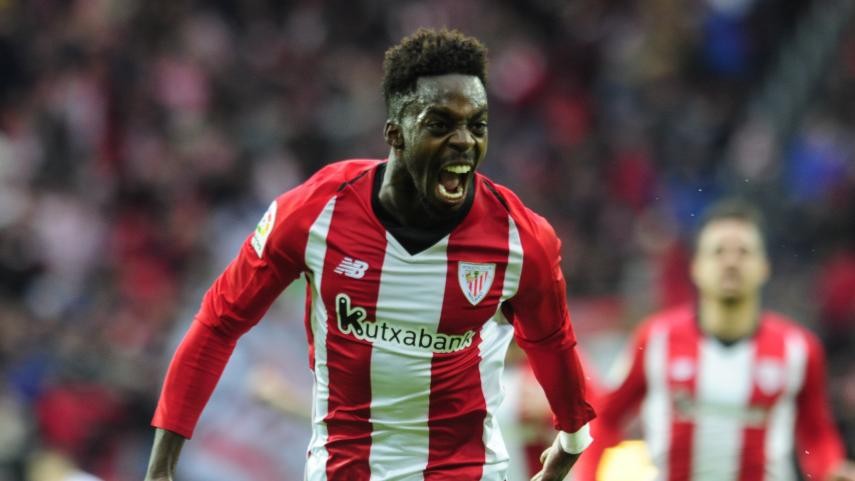 1. His Liberian mother and Ghanaian father met in a refugee camp near Accra having fled from the civil war in Liberia. After moving to Spain, Iñaki Williams was born in Barakaldo, just outside Bilbao, on 15 June 1994.

2. He started playing football as a youngster in Pamplona, where he earned money on the side working as a referee, and was often likened to Italian striker Mario Balotelli.

3. He joined the Athletic Club youth Academy in 2012 and was given his first-team LaLiga debut by current FC Barcelona boss Ernesto Valverde on 6 December 2014, in a 1-0 home defeat to Cordoba CF.

4. He became the first black player to score for Athletic on 19 February 2015, when he netted against Torino in the Europa League. He has gone on to score 43 goals for the club in all competitions, and is currently their leading scorer in LaLiga Santander with seven.

Put a smile on your face!

5. He’s one of the fastest players in LaLiga, having been clocked at 35.71 km/hour, is nicknamed the ‘Black Panther’ and has one full Spain cap.