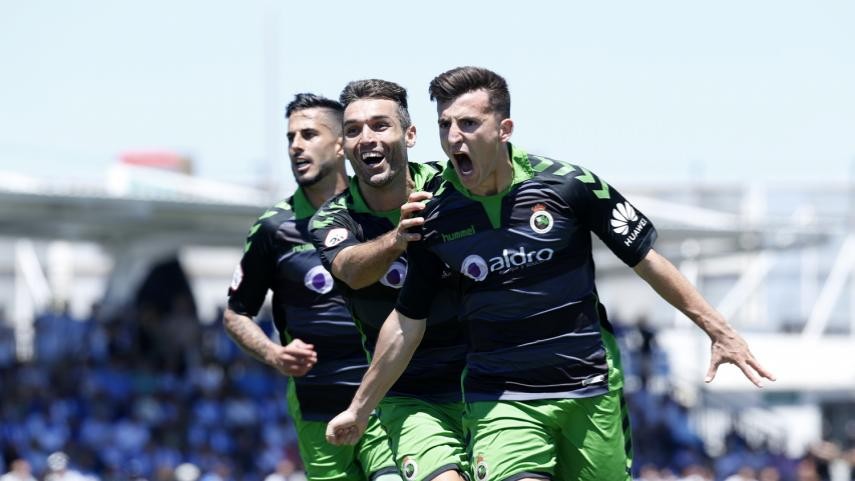 Real Racing Club Santander ended the 1930/31 campaign as LaLiga Santander runners-up. Hotshot striker Salva Ballesta finished the 1999/2000 LaLiga Santander season as the division's leading marksman with 27 goals. Seasoned campaigners David Barral and Alvaro Cejudo were part of the squad that achieved promotion last term and their vast experience of the second tier will be crucial. Current coach Ivan Ania enjoyed a playing career in which he turned out for a host of clubs, including R. Oviedo, Rayo Vallecano, Cadiz CF, CD Tenerife and Nastic. Following a four-year stint down in Segunda Division B (the third tier), last season saw the Cantabrian outfit seal their return to LaLiga 1|2|3, a division they last graced back in the 2014/15 campaign.