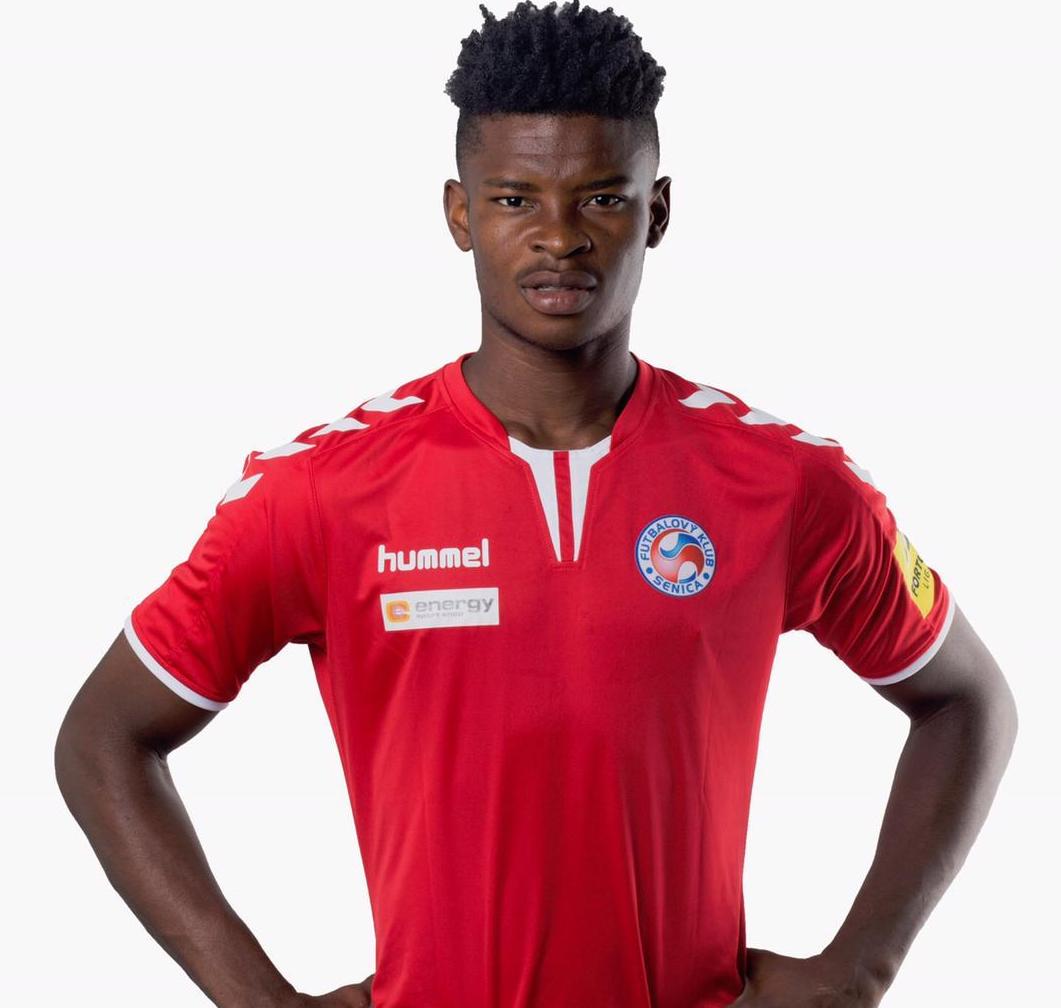 He had trial with several Italian clubs prior to his move to Senica in 2018.

The 19-year-old has been struggling with regular playing minutes at the club, featuring just 13 times in the current campaign.

However, he is hopeful of being named best player in European soon when he leaves Senica for a bigger club, which was echoed by his coach Patrik Durkáč.

"The best is coming from me. I'm not a regular player, but a superstar. I want to win the Golden Ball once," he added.

Patrik Durkáč, assistant head coach of Senica, also has no doubt that Addo can succeed in better competitions.

"He's conscientious and purposeful. My performances supported by large enough confidence, which does not interfere with me at all. Senica is certainly not the final. It has everything that once played in the most advanced leagues," said Durkác.