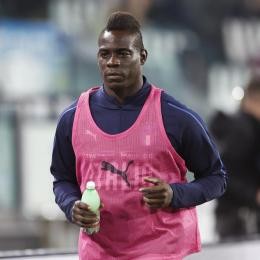 According to ESPN, Flamengo are leading the race to Italian international striker Mario Balotelli (29), since being able to offer him a richer wage. While Brazilian club might therefore get rid of Inter Milan loanee Gabigol before the time, in order to afford former Liverpool and Marseille hitman, the latter is still tracked by a bunch of Italian sides, including Bologna, Fiorentina, Brescia, Hellas Verona, Sassuolo, Parma, and Sampdoria.