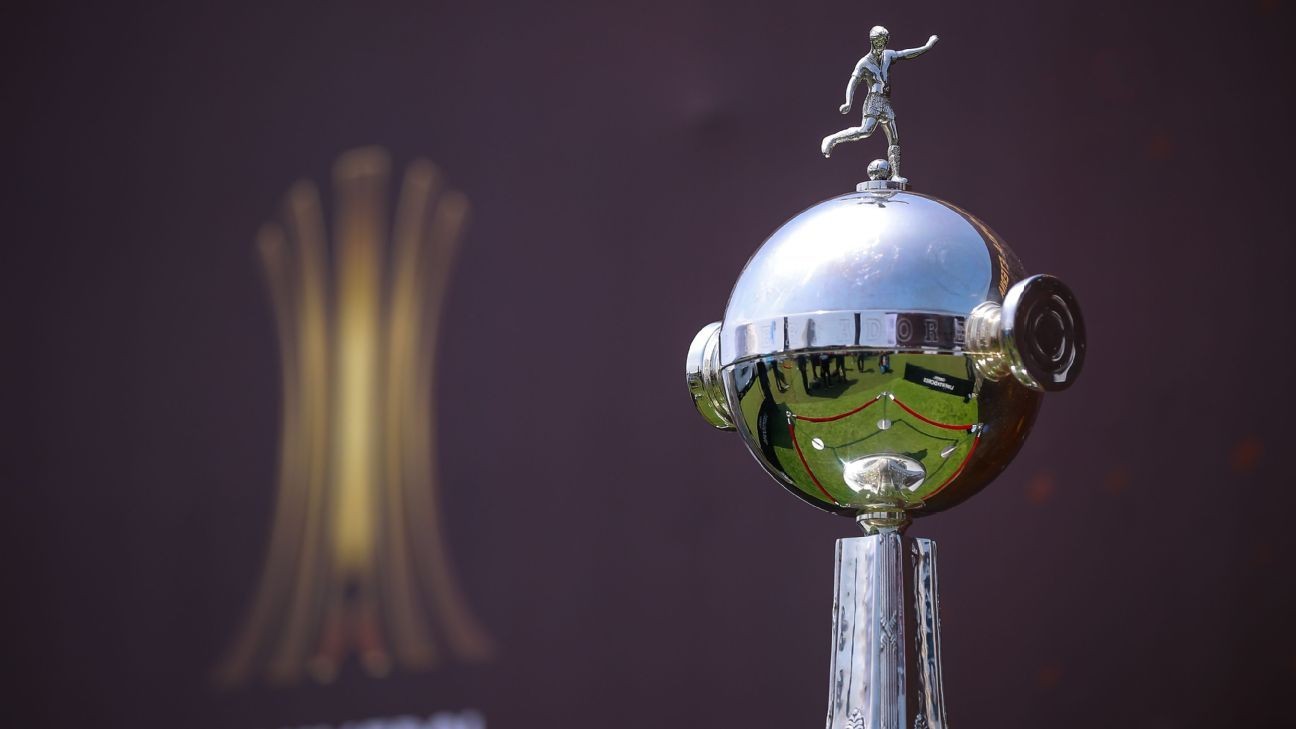 Flamengo's Copa Libertadores match on Tuesday against Ecuador's Barcelona will proceed, despite seven players testing positive for the coronavirus.

The Brazilian giants have been in Ecuador since Thursday, when the defending Copa champions lost to Independiente del Valle 5-0.

The club said on Sunday that six players had the virus, but one more was added after results of countertests published on Monday. Flamengo did not identify the infected players, but said on Twitter they were not showing any symptoms at their hotel.

One of the players who tested positive, Diego Ribas, challenged that claim, saying he was feeling pains and a sore throat.

Diego, a midfielder who has played at Atletico Madrid and Juventus, said in a video on his social media channels that he was one of the positive cases.

"I am well, as much as possible," Diego said. "I know I am exposed for leaving home to do my job. But it is a very unpleasant moment."

CONMEBOL confirmed the group match will take place, with Flamengo allowed to fly in replacements it included on a list before the tournament restarted last week after a six-month halt.

Brazilian media reported Flamengo was preparing a last-minute flight for four players to be available for the match in Guayaquil. The club did not confirm the information to the Associated Press.

Besides the seven players who tested positive, Flamengo also will not count on top goal-scorer Gabriel Barbosa, winger Pedro Rocha and goalkeeper Diego Alves because of injuries. Defender Gustavo Henrique is suspended after being sent off in the match against Del Valle.

According to CONMEBOL's medical protocol, teams need to submit their squads five days before each match. Temperatures will be taken before kickoff.

Del Valle leads Group A after three matches with nine points, followed by the Brazilian side with six. Colombia's Junior de Barranquilla has three, and Flamengo's next opponent has zero points.