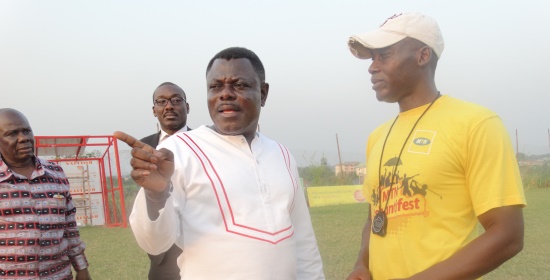 The business mogul has been widely pilloried for some of his transfer market moves since taking over from Opoku Nti in 2016 as the Porcupine Warriors’ boardroom chief.

The Kumasi-based outfit have spent a fortune in revamping the squad in order to achieve success on the continent, but most of the players purchased by the club have failed to add value to their quest.

The business mogul has signed 57 players since taking over office — only making profit on Kwame Bonsu — who joined Tunisian giants Esperance de Tunis this summer.

Names of the 57 players signed during Dr. Kwame Kyei’s era as the Executive Chairman of the club are as follows.

Kotoko failed to advance to the group stage of this season’s CAF Confederation Cup after losing 2-1 on aggregate against Ivorian minnows San Pedro FC over the weekend.