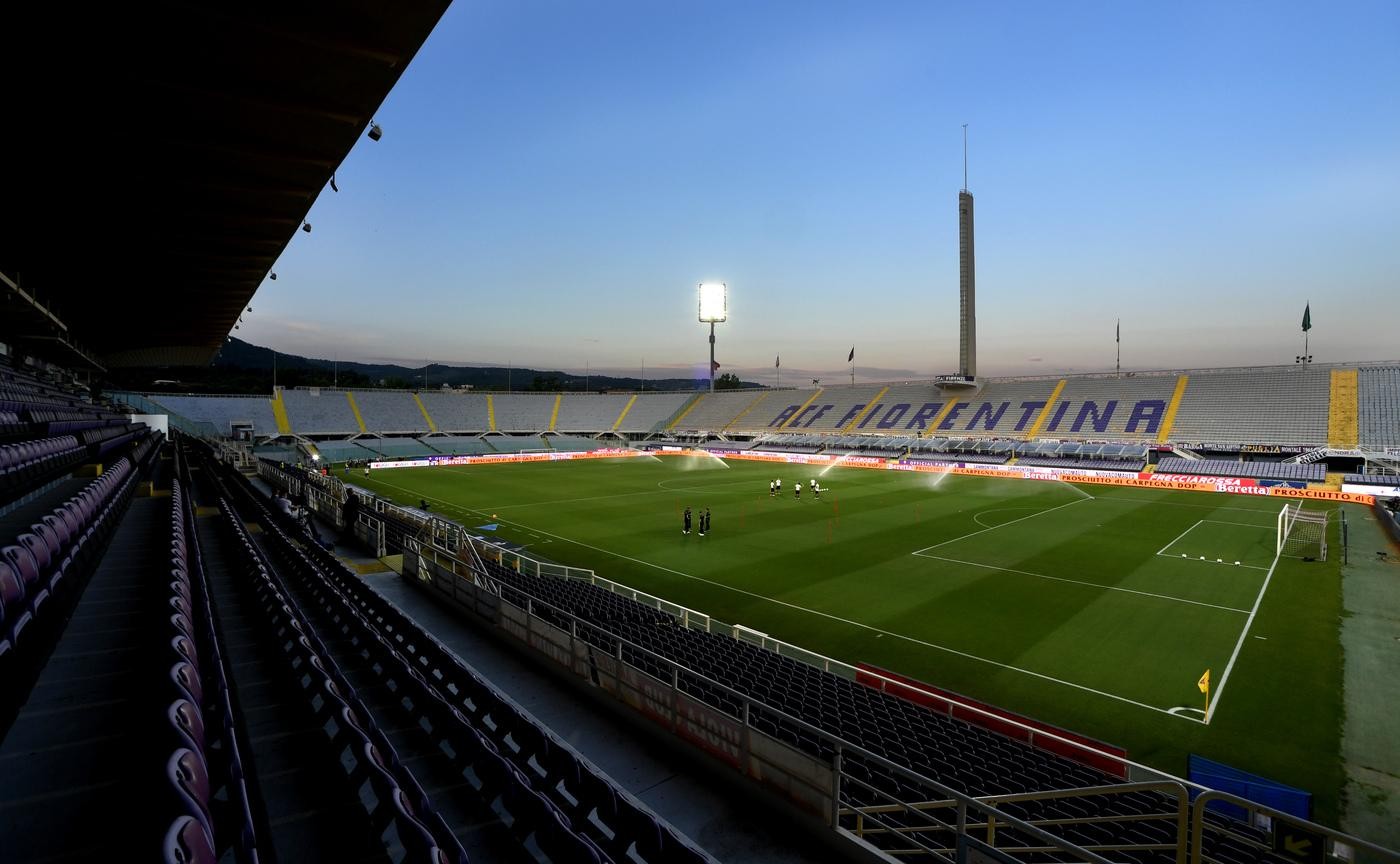 * Fiorentina’s last win against Inter in Serie A came back in April 2017 (5-4 in Florence): indeed, in the last eight games, four Nerazzurri wins and four draws. Since 2017/18, Inter are the only team the Viola have faced more than twice in the league without winning.

* Fiorentina have failed to win any of their last four Serie A games against Inter played at Franchi (D3 L1), having won four of their previous five home matches against them (L1).

* The only previous Serie A meeting between Fiorentina and Inter on a Tuesday came on 25th September 2018: the Nerazzurri won 2-1 at the Meazza stadium.

* Fiorentina have won two of their last three home Serie A games (L1), as many as in the previous eight (D2 L4).

* Inter have scored in 23 consecutive league matches: only in 1949/50 have they been on a longer such run in the Italian top-flight (24 in a row under Giulio Cappelli).

* After a streak of five consecutive away wins last season, between February and April, Inter have won only two of their last six away Serie A games (D3 L1).

* Fiorentina have won their last two games played on a Tuesday in Serie A (v Juventus and Verona), having won just two of their previous 14 (D3 L9).

* Giacomo Bonaventura has scored four goals against Inter in Serie A, only against Bologna and Napoli (five) has he netted more - however all his goals arrived in his first four matches, with Atalanta, while in the following 11 games with AC Milan and Fiorentina he hasn’t found the net.

* Inter’s Hakan Calhanoglu has scored four Serie A goals against Fiorentina, a record for him against a single opponent in the Italian top-flight - three of his four goals against the Viola have come at the Artemio Franchi stadium.