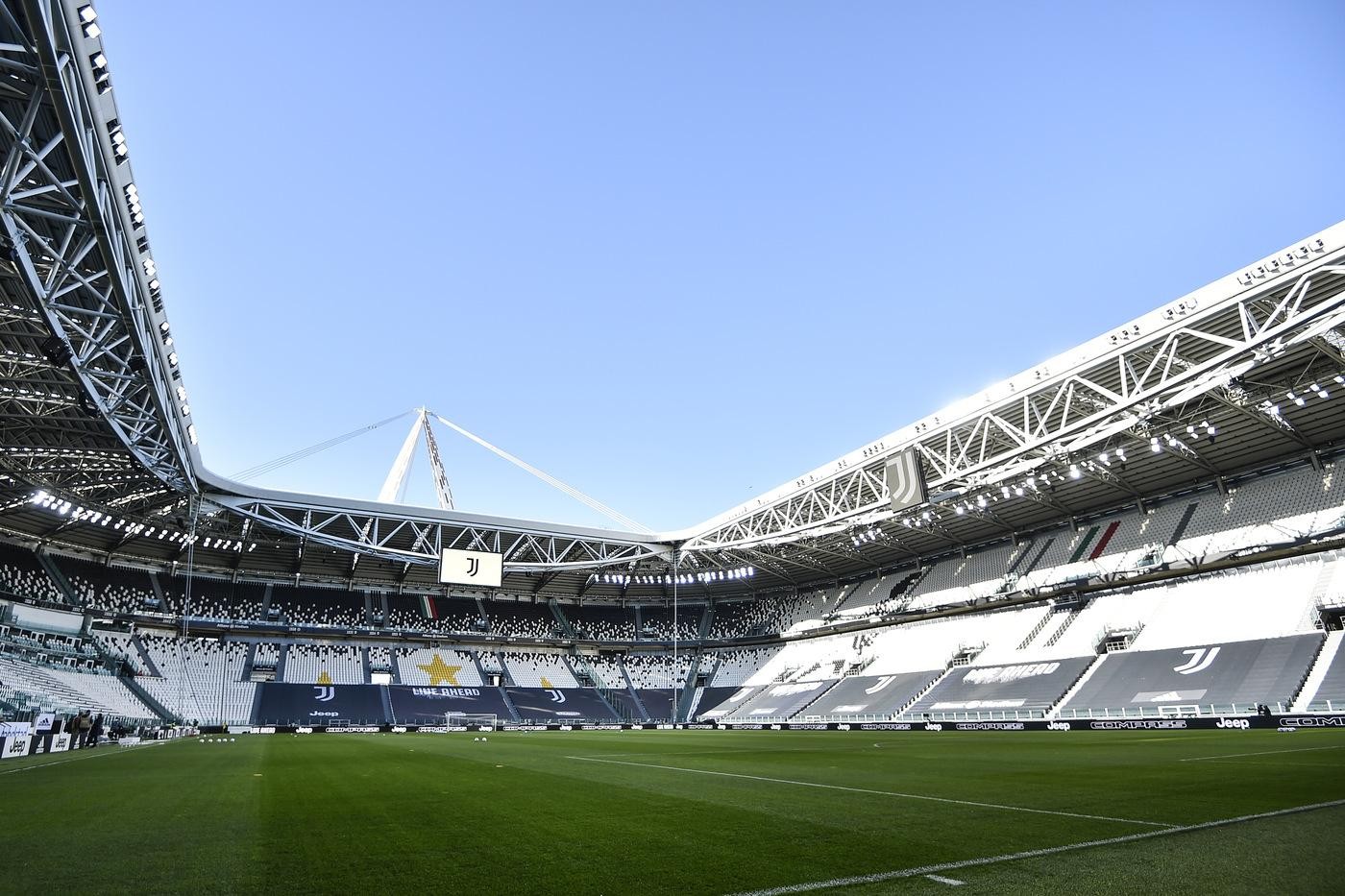 * Juventus have won 12 of their last 15 league games against Lazio (D1 L2). Overall, the Bianconeri have won 84 times against the Biancocelesti, at least 15 more than any other opponent.

* Under Massimiliano Allegri, Juventus have won the most games against Lazio in Serie A: 10 in 11 previous matches (L1).

* Juventus have scored an average of 2.4 goals per game in their last eight Serie A home games against Lazio (19 goals in the period), collecting seven wins and one defeat (1-2 on 14 October 2017). These two teams have only drawn once at Allianz Stadium in the competition: 0-0 in November 2012.

* Juventus have conceded at least once in each of their last six league games (W3 D1 L2), last having a longer streak without a clean sheet in May 2021 (their last 14 games under Andrea Pirlo).

* Lazio have won five of their last seven league away games (D1 L1), including the two most recent; the last time they have won three Serie A matches in a row on the road was in December 2020 (against Turin, Crotone and Spezia).

* No team have scored more goals than Lazio during in the second half in Serie A this season (39 goals, level with Inter), while Juventus have only conceded 19 goals in this term: more than only Inter and AC Milan (14 each).

* Lazio manager Maurizio Sarri, who managed Juventus in 2019/20, has lost six of his previous nine games against Juventus in the Italian top-flight (W2 D1): against no other side he has suffered more losses (also 6 against Roma).

* Paulo Dybala has scored nine goals against Lazio in his 15 previous matches for Juventus, including one on his debut for the Bianconeri on 8 August 2015 in Shanghai - since 2015/16, no player has found the net more times against the Biancocelesti in all competitions.

* Lazio’s Ciro Immobile has scored four Serie A goals against Juventus - three of those in his last four matches at Allianz Stadium - among the players currently in the competition, only Duván Zapata (six) and Giovanni Simeone (six) have scored more against them.