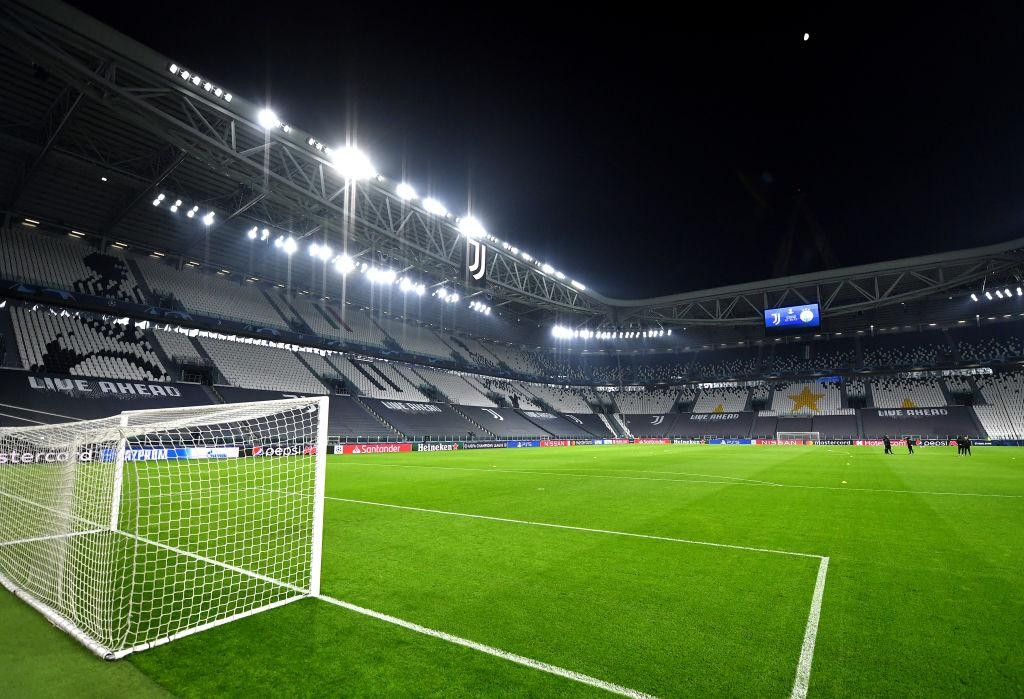 * Roma have lost more Serie A TIM games against Juventus than they have vs any other side (82).

* Indeed, the Bianconeri have won twice the amount of Serie A TIM games against Roma than they’ve lost (W82 D50 L41).

* AS Roma could be unbeaten in three consecutive league meetings against Juventus for their first time since December 2002: five in that case under Fabio Capello.

* After a 1-3 defeat in August 2020 at Allianz Stadium, Juventus could lose two consecutive home games against AS Roma for the first time ever in Serie A TIM.

* Juventus are looking to keep three consecutive Serie A TIM clean sheets for the first time under Andrea Pirlo, last doing so in June 2020 under Maurizio Sarri.

* Including the awarded game against Verona, AS Roma have conceded 33 Serie A TIM goals this season, their second-most at this stage in the last 70 years (after 34 goals conceded in 2012-13 season).

* No side has scored more goals in the opening 15 minutes of Serie A TIM games than Roma this season (8), while Juventus have scored the most in the final 15 minutes of games this term (14).

* Juventus have managed the joint-most open play sequences with 10+ passes in Serie A TIM this season (along Napoli), 329 – 75 more than AS Roma, despite playing a game fewer.

* AS Roma are the team that Juventus striker Álvaro Morata has faced the most times in Serie A TIM without ever scoring or delivering an assist: five meetings against the Giallorossi.

* AS Roma striker Borja Mayoral has scored the joint-most goals in his first five Serie A TIM starts (six) in the three points for a win era.