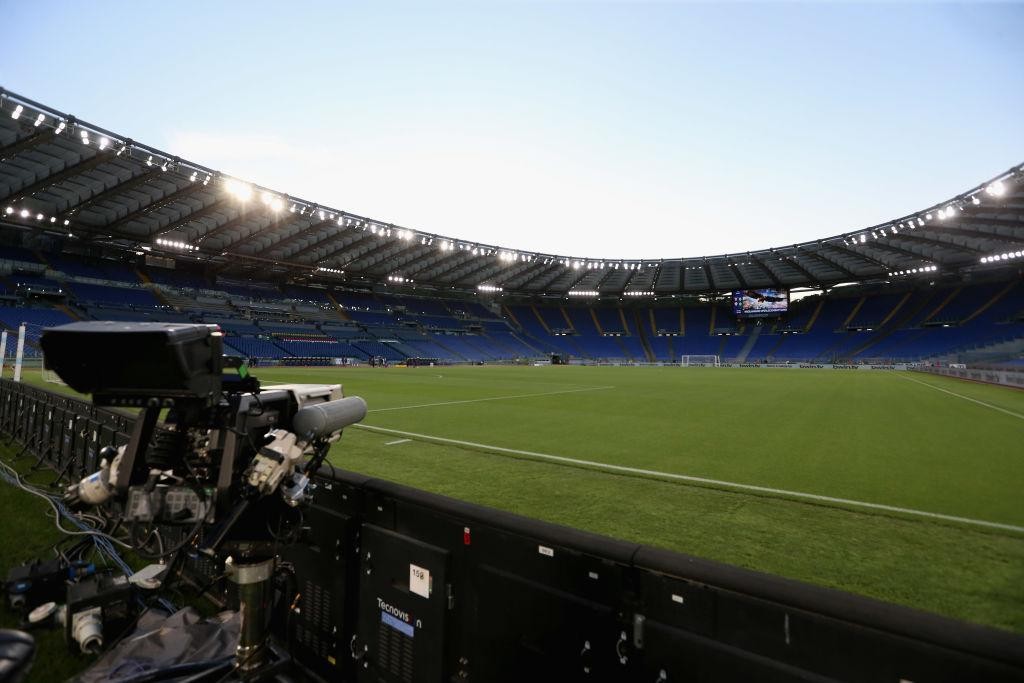 * This will be the 153rd Rome derby in Serie A TIM: the Giallorossi have won 54 of these matches (L38) - 60 draws, including both meetings last season.

* This will be the first Rome derby to be played on Friday in all competitions: this is the only day of the week in which this fixture has never been played in it’s history.

* The last time AS Roma won an away league derby against Lazio was back in December 2016: two draws and one Biancocelesti victory since then.

* AS Roma are unbeaten in their last seven Serie A TIM derbies against Lazio in the first half of the season (W5 D2): their last defeat came back in November 2012, when Vladimir Petkovic was the Biancocelesti manager.

* AS Roma (eight) and Lazio (six) have scored the most goals in the first 15 minutes of Serie A TIM games this season.

* Felipe Caicedo has netted in both of his last two league matches; he could score in three Serie A TIM matches in a row for the first time since December 2019. Lazio’s striker scored in the only previous league derby in which he started (March 2019).

* This fixture will see two of the four midfielders with the most assists in Serie A TIM this season go head to head: AS Roma’s Henrikh Mkhitaryan (eight) and Lazio’s Sergej Milinkovic-Savic (five), between them Brozovic and Calhanoglu (both six).

* Roma’s Edin Dzeko, scored in the last derby (January 2020) and could net in back-to-back Serie A TIM matches against Lazio for the first time since April 2016; the Bosnian could become the 6th Roma player to score in at least four different Serie A TIM derbies after Totti, Delvecchio, Volk, Da Costa and Amadei.