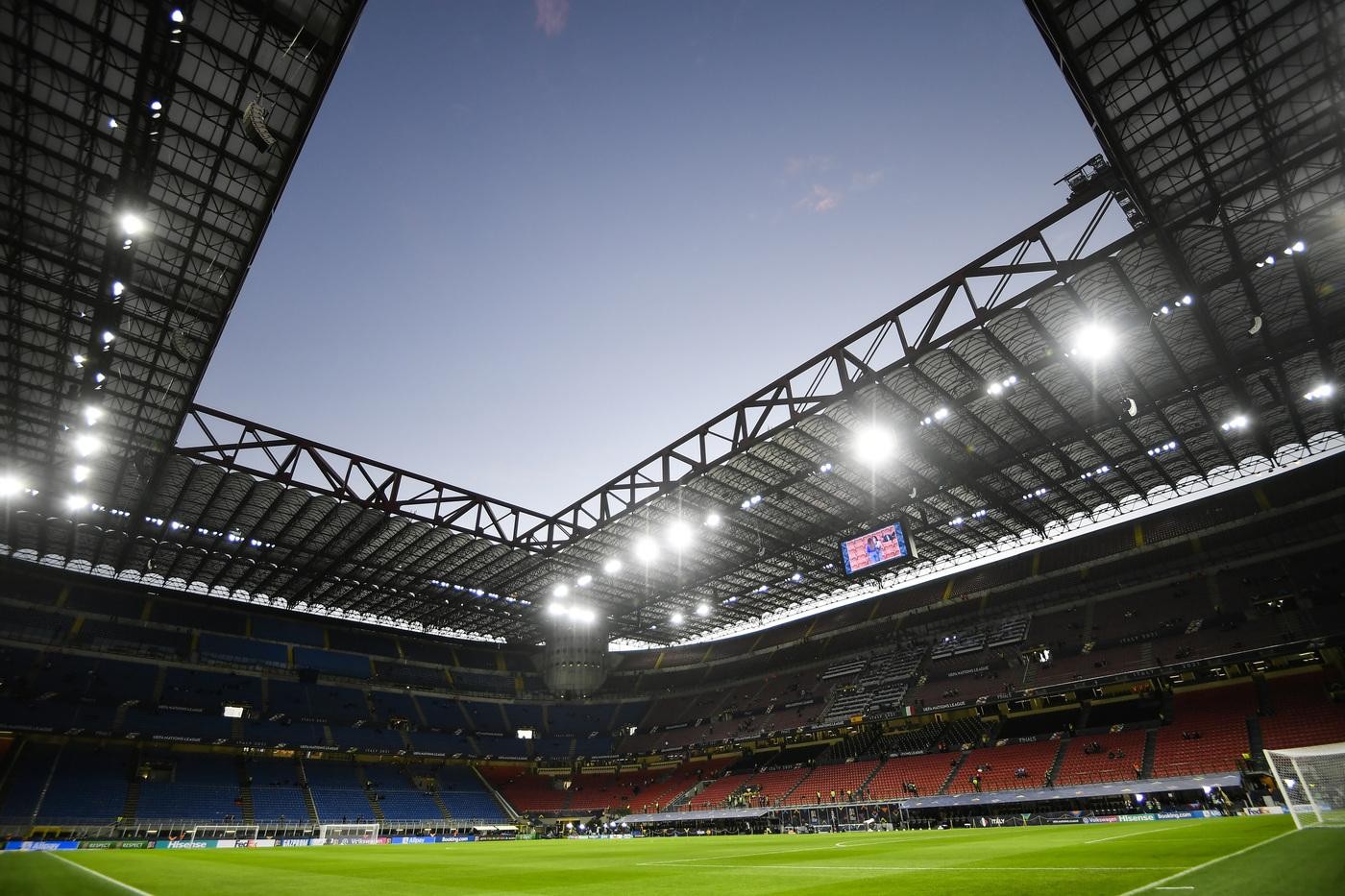 * AC Milan have won their last two Serie A meetings against Atalanta, after winning only once in their previous 11 (D6 L4); the last time that Rossoneri won three consecutive games against Atalanta in the top-flight under the same manager was between 1993 and 1996 under Fabio Capello.

* Atalanta are unbeaten in their last seven away Serie A games against AC Milan (W3 D4), keeping a clean sheet five times. AC Milan’s last home win against Atalanta was back in January 2014, a 3-0 victory under Massimiliano Allegri.

* AC Milan vs Atalanta is the most-played fixture after MD36 in last 10 Serie A seasons (seven times), AC Milan have won three, Atalanta have won once and there’s been three draws.

* AC Milan could finish a Serie A season with more than 80 points for the first time since 2010-11, when they last won the league title.

* Atalanta have won 12 away Serie A games this term; their most ever in a single top-flight season, while only AC Milan have more this season (13). However, Atalanta have lost each of their last three away league games when facing a side starting the matchday in the top half of the table (vs Fiorentina, Roma and Sassuolo).

* AC Milan have faced the fewest shots in Serie A in 2022 (154), while in this calendar year, only Liverpool (8) have conceded fewer goals than the Rossoneri (9) in the big five European leagues.

* Atalanta have had 20 different scorers in Serie A this season, more than any other side; in Serie A history, only Fiorentina in 2014-15 have had more different players with at least one goal in a single season (21).

* AC Milan’s Olivier Giroud (nine goals) could become the oldest player with at least 10 goals in his first Serie A season (35y, 227d the day of the game), overtaking Cristiano Ronaldo (33y, 299d).

* Atalanta’s Mario Pasalic has found the net in each of his last four appearances in the top-flight – no other Atalanta player, excluding strikers, has ever done better in the three points for a win era in Serie A (since 1994-95).

* Atalanta’s Luis Muriel has netted 49 Serie A goal with Atalanta; with his next goal he could equal Papu Gomez and Jørgen Leschly Sørensen as sixth top scorer with Atalanta in the top-flight (all 50 goals).