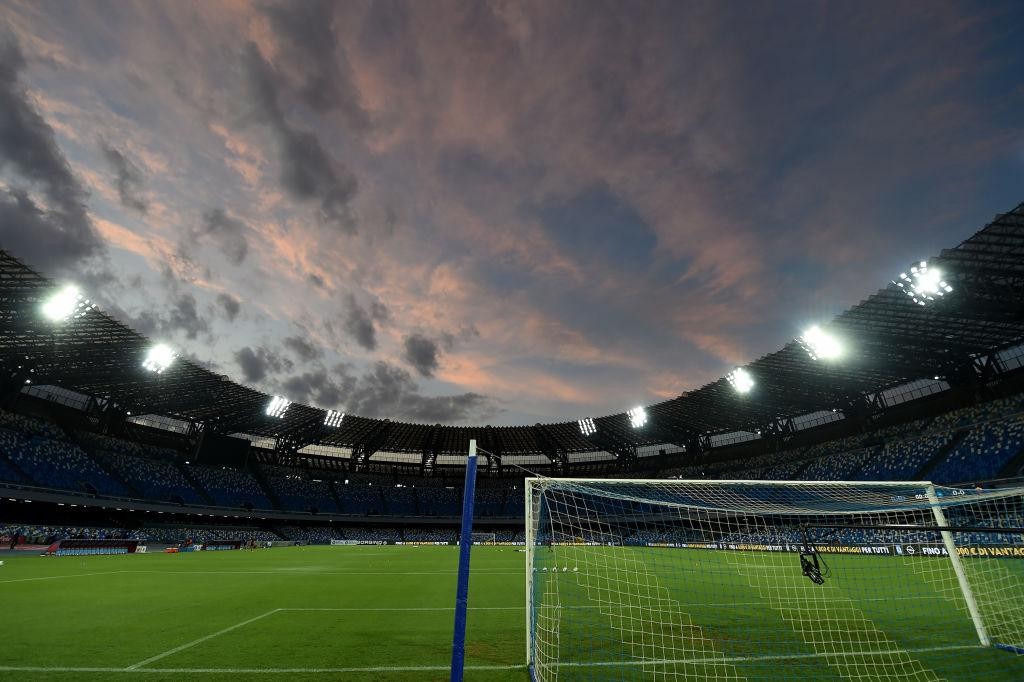 * Napoli have won four of their last seven Serie A TIM matches against AS Roma (D1 L2), just one win fewer than in their previous 23 meetings (D6 L12) - since 2016/17 against no other side have the Giallorossi lost more league games (four).

* AS Roma have scored 74 away goals against Napoli in Serie A TIM: only Milan and Juventus (both at 87) have scored more on the road against the Partenopei in the Italian top-flight.

* Roma have earned 17 points in Serie A TIM this season: in the previous eight seasons where the Giallorossi have picked up at least 18 points in their opening nine games (in the three points for a win era), they always ended the campaign in the top three positions.

* Napoli are one of the two teams, alongside Parma, that have not yet conceded a goal in the first 15 minutes of play in Serie A TIM this term – in addition, the Partenopei have conceded the fewest goals during the first halves of play, only two (they are followed by AS Roma, with three).

* Napoli have lost the fewest Serie A TIM points from leading positions in 2020 (four) among the teams with games played in both seasons; on the other hand, only Lazio (24) has gained more points than Roma (20) from trailing situations over the same period.

* Napoli striker; Dries Mertens has scored five goals in his last seven Serie A TIM games against AS Roma, having scored none in his previous six meetings against the Giallorossi.

* Henrikh Mkhitaryan has scored five goals in his last two league games, the last Roma player to score 2+ goals in consecutive Serie A TIM games was Edin Dzeko in 2017.

* Edin Dzeko has scored two braces against Napoli in Serie A TIM, both at San Paolo: against no other team in the top-5 European leagues has the AS Roma striker scored two or more goals in a single game on more occasions.