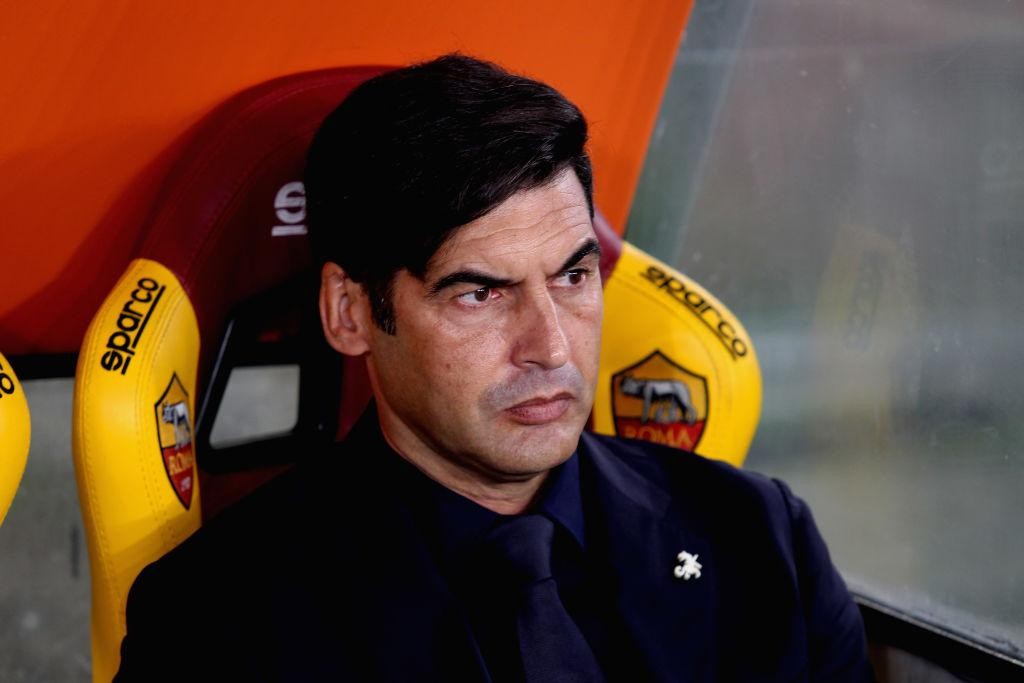 Paulo Fonseca was pleased with the nature of his side's performance as they ran out 3-1 winners over Crotone on Wednesday afternoon.

A fast start - the Giallorossi were 3-0 up after 35 minutes - was the key, as Borja Mayoral (2) and Henrikh Mkhitaryan found themselves among the goals.

Here's what Fonseca had to say after the game...

You effectively needed just 45 minutes to wrap up this one…

“I think we delivered a really professional performance. We have a lot of respect for the opposition today. They have quality. Especially in the first half, we played really well. In the second half, we managed things a bit more. Perhaps in the second half we could have made more of our chances to break, but overall we did very well.”

“Our target was to win and we were able to do that. Now we turn our attention to the next match.”

Did you go for a different tactical approach than for the game against Sampdoria?

“The setup was the same, I only changed some of the players. That’s key – you can change the players but the identity has to remain the same. The team played like they usually do.”

People are now looking forward to tonight’s game between AC Milan and Juventus – how do you see that one going?

“We just think about ourselves. Now we need to recover and focus on our next match.”

Will we ever see Edin Dzeko and Borja Mayoral play together?

“I think that right now the team is playing well with this system. I don’t need to change things. But in the future we will see what happens.”

Now you face Inter – is it a chance for us to see what level Roma really are?

“For us what matters is the three points. The main thing is to win every game, not worry about who we are playing against. Obviously Inter are a great side and it will be a different sort of match, but we will play with the same desire to win. We have always played to win against the big teams.”

Is Henrikh Mkhitaryan the smartest player you have ever coached?

“He’s definitely one of them. He knows how to find space like few others.”

Would you like to say something about Morgan De Sanctis?

“It’s a sad moment. We hope that he recovers soon. We know that the surgery went well.”