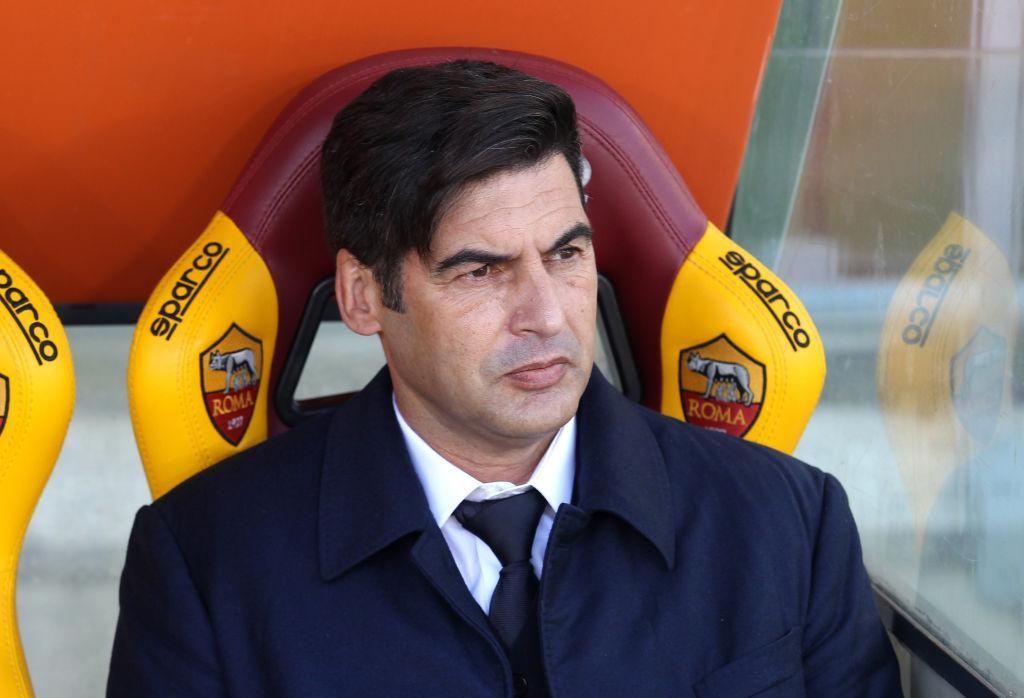 The Giallorossi hold a 2-0 advantage going into the second leg of the last-32 tie, although the boss is not taking anything for granted ahead of the rematch against his old side.

Here's what else Fonseca had to say going into the game at the Olimpico (kick-off: 21:00 CET).

After winning the first leg 2-0, what sort of approach are you expecting from Roma tomorrow?

“This tie is not over yet. We saw in the first leg that Braga are a really good side. I know their players and that club well, and I know their attitude: they will want to turn this tie around.

"We will need to have the right approach: we have to go into the game with the aim of winning it, not just seeing it out.”

“He will start the game tomorrow – he’s ready, he will add something to the team.”

What about Javier Pastore, could we see him make his return too?

“We cannot forget that he has been out for a long time now. He is recovering, slowly but surely. It has been important to have him near the team, during the last few games. He could be close to making his return.”

Who out of Marash Kumbulla, Chris Smalling and Roger Ibanez could be back and available first?

“It’s difficult, I think for Smalling and Ibanez [to be back for the weekend]. I think that Kumbulla is the closest of the three to returning to fitness.”

Would you still make the same decision now to leave Federico Fazio and Juan Jesus off the Europa League squad list?

“We shouldn’t forget the fact that we are only talking about this situation now because we are going through an abnormal issue: injuries at the same time to Smalling, Kumbulla and Ibanez. I made the decision and now we can’t change that. You need to understand that I had limited options, with the various rules.

"At the weekend in the league Fazio played really well, I was happy with him and Jesus too after he came on. I was pleased with the displays from both of them.”

How is Leonardo Spinazzola?

“He’s doing well, he could start the game tomorrow.”

Could El Shaarawy also play at wing-back, if needed?

“I think that in recent weeks the players have shown that, if required, they are all ready to do whatever it takes for the team. I think it would be tough for Stephan to play full-back, but if the team needed it then I am sure he would willingly play there.”

Do you feel like you are entering a decisive period in the season?

“They are all vital periods, from the first day of any new season. Honestly I am only thinking about the game against Braga: it will be a tough match, I don’t want to be thinking about Milan yet. First of all we need to make sure we qualify for the next round of the Europa League – and then we can start thinking about the AC Milan match.”