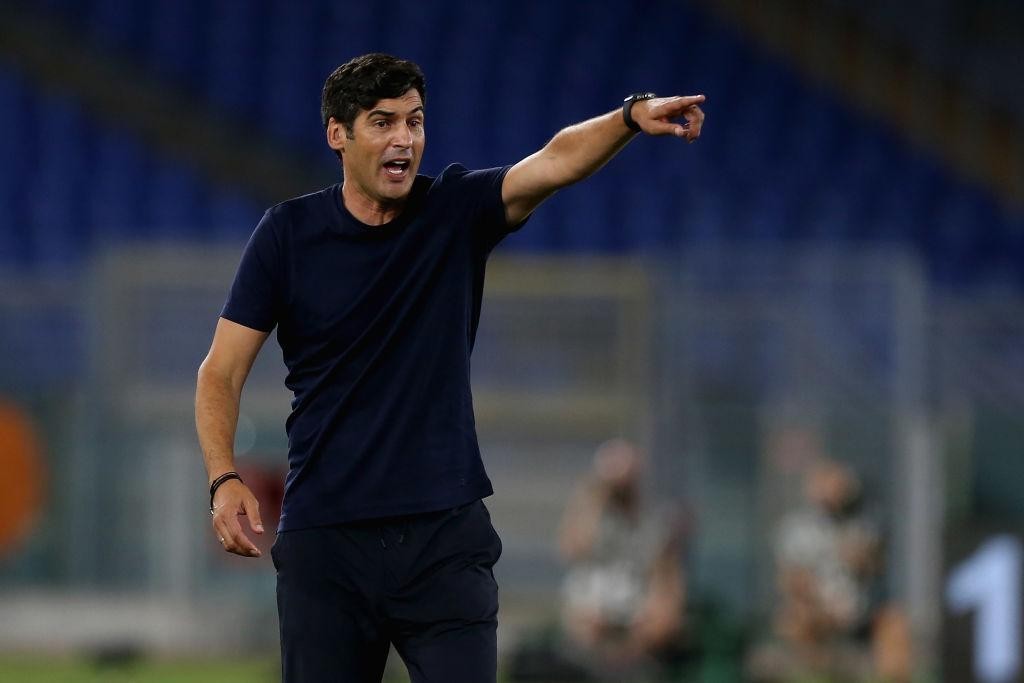 Here's what coach Paulo Fonseca had to say following Thursday night's 2-0 defeat against Udinese at the Stadio Olimpico. The result was the Giallorossi's second defeat in succession, following the weekend loss against AC Milan.

In hindsight, would you make the same selection decisions again?
“Yes – we can’t forget that we have a lot of matches right now. Those who played in the last two were not in the best shape to play today. We made changes, we played with Cengiz [Under] out wide to create chances one-on-one. We started well, but then after conceding the first goal and going a man down it was difficult. The side responded, they created chances, but it’s always hard in that situation.”

Considering the results so far in 2020, do you still think you are building something at Roma
“I think that we have created our identity, that right now isn’t being shown. It’s a tough moment, but we still have our targets for this season and that hasn’t ended today. We have to keep going and keep fighting.”

Will it be difficult to face the criticism you will get tomorrow?
“I always say it: whenever you don’t win you need to be ready to take the criticism. That’s the life of a coach. I have to be the first one who believes we can change this situation - and we can do that only by working hard. I take the responsibility, but the season is not over: the important thing is to change the results now and get back to playing the way we know we can.”

The team responded to the early goal tonight, but they seemed to start without much conviction. Is that because of the rumours about the club’s sale?
“There are no excuses: we are the ones responsible. If you play for Roma you need to be strong and you need to understand you always have to fight until the end. We need to be ambitious. I know that we have changed a lot of players, but the players that started the game today are not rookies – a lot of them have achieved a lot here and I have confidence in them. It’s not a positive thing to change so many players, I know, but we can’t keep playing the same team with so little time to recover between games. This is an important period for any coach, and you need to think about more than just the next game, but the one after that two - in this case against Napoli in two days.”

Why didn’t Edin Dzeko start tonight?
“He was tired, he played both of the first two games. I was thinking about Napoli too, an important game for us. I had faith in [Nikola] Kalinic, who has been training well throughout this period.”