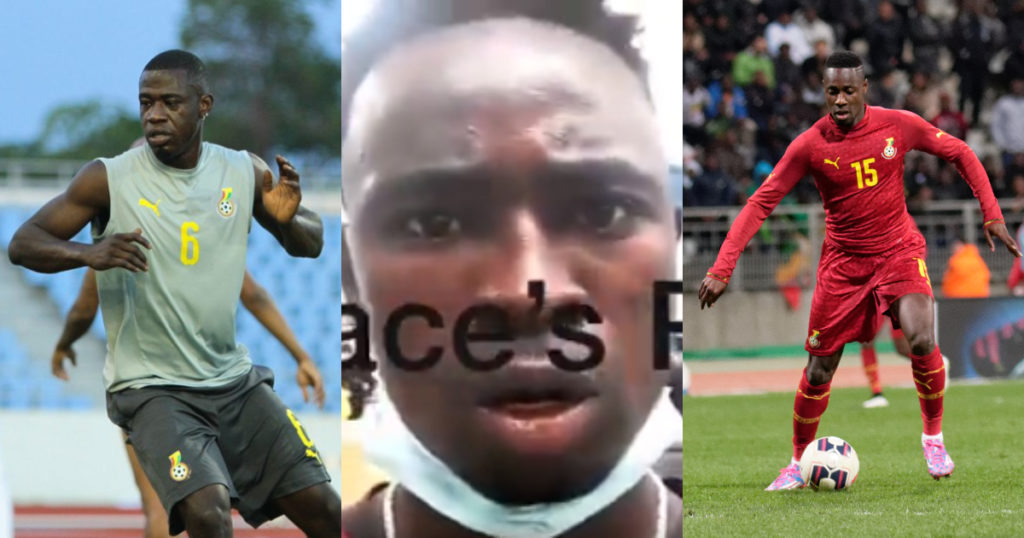 A football fan, who traveled from Kumasi to Accra to see the Black Stars off ahead of their trip to South Africa, has blasted the players describing them as stingy.

The fan, who goes by the name Mohammed, says players like Afriyie Acquah and Richmond Boakye-Yiadon should be recalled into the team because they always give money to fans.

A disappointed Mohammed was at the Airport on Saturday as the team left the Kotoko International Airport.

"You are in the media and you know you have some players who like you," he told Wallace of Asempa FM. "But these crop of players they won't even laugh with you," he added with a stern face.

"They won't even smile with you. They won't give you even 1 cedi. Call back Afriyie Acquah and Boakye Yiadom, they are the ones that can give us something," he continued.

"My name is Mohammed and I am a football fan. I came to see them off from Kumasi, but wasted my money."

The Black Stars have arrived in Johannesburg for Monday's game against South Africa in the 2022 World Cup qualifier.

The team defeated Ethiopia 1-0 in Cape Coast to take the lead in Group G of the qualifiers.