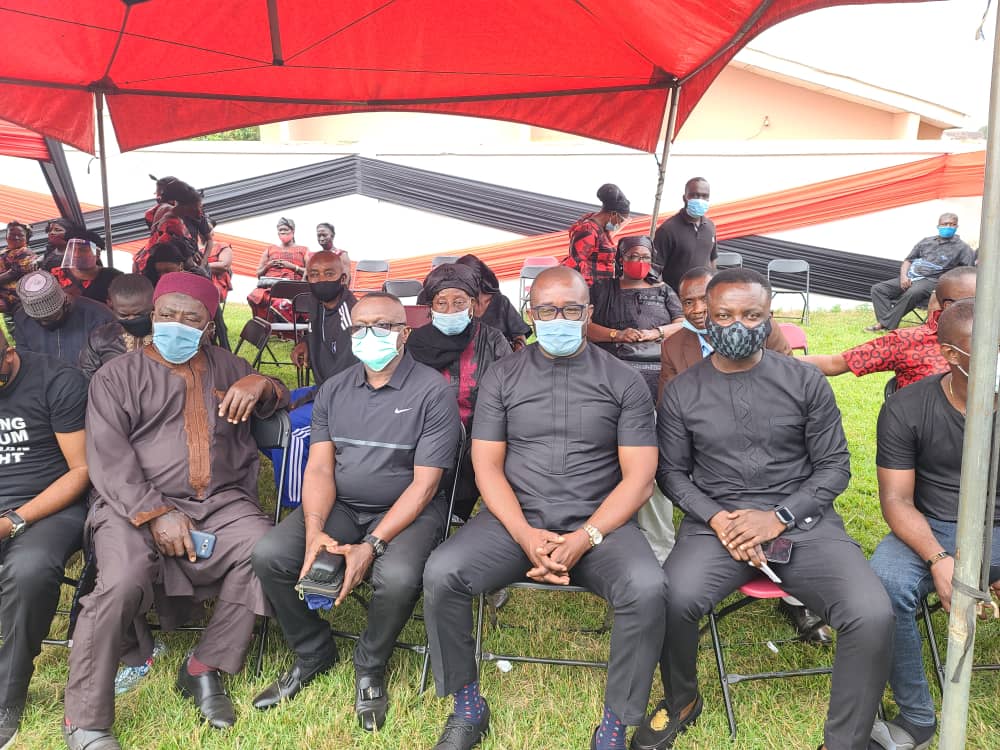 High profile football administrators and owners were present at the 'One Week Observation' of the late ex-Ghana striker Opoku Afriyie.

The ceremony took place on Saturday, 8 August, 2020 at his Kotei residence in Kumasi.

He was a member of Ghana’s 1978 and 1982 Africa Cup of Nations winning squads and starred for the two biggest clubs in the country; Hearts of Oak and Asante Kotoko.

After hanging up his boots, he took up roles as Team Manager and Welfare Officer of the Black Stars and Asante Kotoko respectively.

Funeral arrangements will be announced in due course.