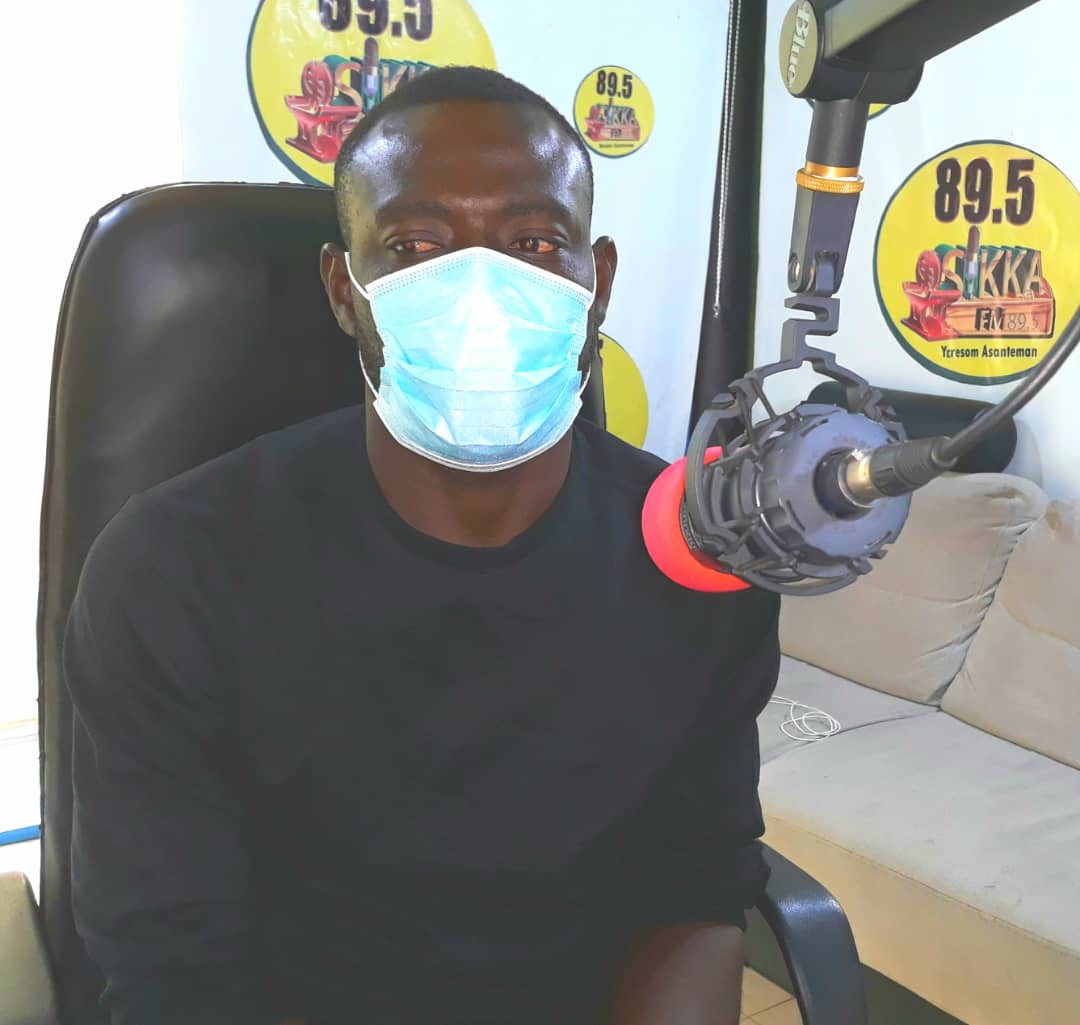 Aduana Stars captain Emmanuel Akuoko says there should be no rush in resuming football despite calls for the return of the Ghana Premier League.

Ghana's topflight league has been suspended since March following the outbreak of COVID-19.

The increasing number of cases in the West African nation has forced government to place restrictions on contact sport including football.

A decision on the future of the Ghana Premier League is expected before the end of June, but Akuono insists there should be no rush in the resumption of football.

"We shouldn't rush into resuming football now, it's up to the Ghana Football Association," he told Sikka FM. "Measures need to be laid down to ensure the safety of football," he added.

Akuoko is one of the longest serving players at the Dormaa based club and reveals his loyalty lie with the owner, Nana Agyeman Badu.

"Nana Agyemang Badu has been faithful to me, hence my loyalty to Aduana Stars," he added.