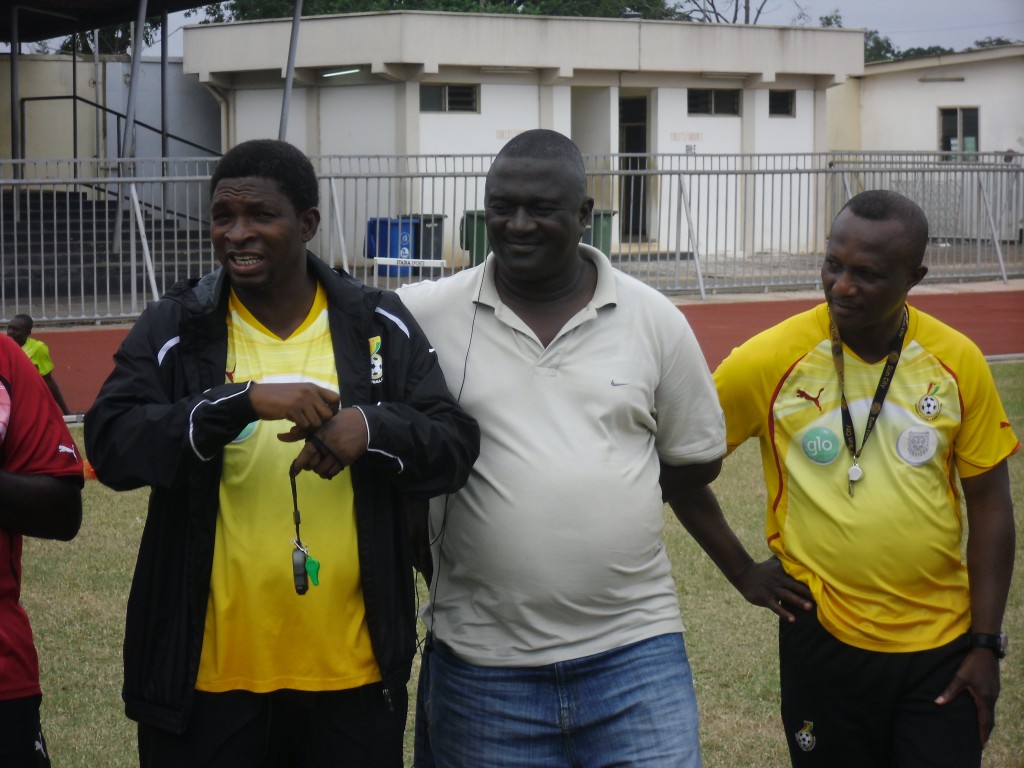 Ghana U-23 coach Akwasi Appiah is bemoaning the spate of withdrawals from his national team camp.

Five players had to be excused last week to undergo trials with foreign clubs and this, the coach says, is disrupting his preparational plans.

â€œMy biggest concern now is the rate at which the local players leave for foreign trials,â€ Appiah exclusively told GHANAsoccernet.com at the teamâ€™s camp in East Legon.

â€œWe had about 30 players and whiles training, about 5 of them had gone out just last week and these five were some of the key players we were trying to work around to build the team.

â€œAnd now they all had to leave for trials I have to build another team and this is disrupting our preparations.â€

The Black Stars assistant coach is however upbeat about producing a winning team for Ghana despite these challenges.

â€œAside the difficulty I have mentioned to you, I believe preparations have been good so far.

â€œWe have played some friendly games which we have mostly won but we donâ€™t care about the scorelines, all I am looking out for is how tactically the players are coping and so far they are doing very well.â€