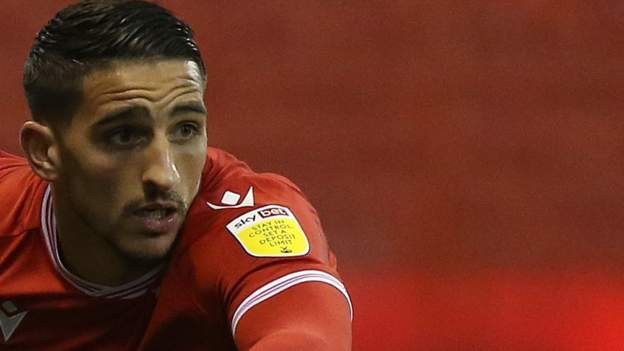 Nottingham Forest have agreed to extend the loan spell of winger Anthony Knockaert from Premier League side Fulham until the end of the season, reports BBC Radio Nottingham.

The 29-year-old, who arrived in October, has played 16 times, making 10 starts and scoring one goal.

Manager Chris Hughton has said the Frenchman offers "something different" to the other wide players at the club.

"He's certainly given us something," Hughton told BBC Radio Nottingham.

"And I think over the period of time, he's started to have more influence."