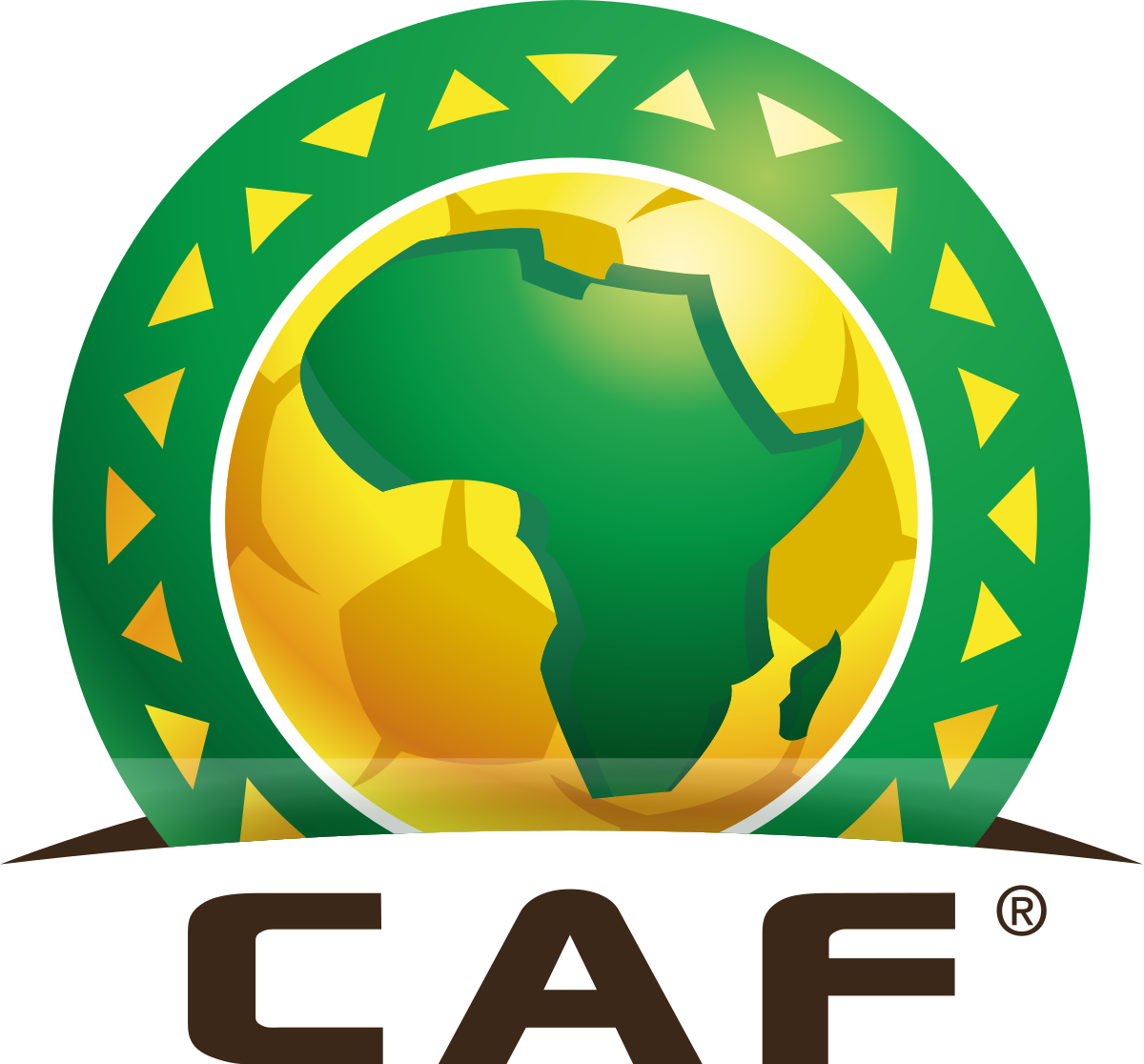 Africa's football governing body, the Confederation of African Football has announced the format for the qualifiers for the 2022 World Cup in Qatar.

Countries from the continent will go through a three staged qualifying process for the competition, which has five slots for Africa.

The World Cup in Qatar will be the last tournament to host 32 countries at the FIFA World Cup.

Below is the format for the FIFA World Cup qualifiers for Qatar 2022:

2- Group stage: The 14 winning teams of the preliminary round will join the 26 exempted teams in the Group Stage and will be divided into 10 groups of 4 teams. The draw of the groups will be based on the seeding of the 40 teams into 4 levels according to the FIFA ranking. Each group will contain a team of each level.