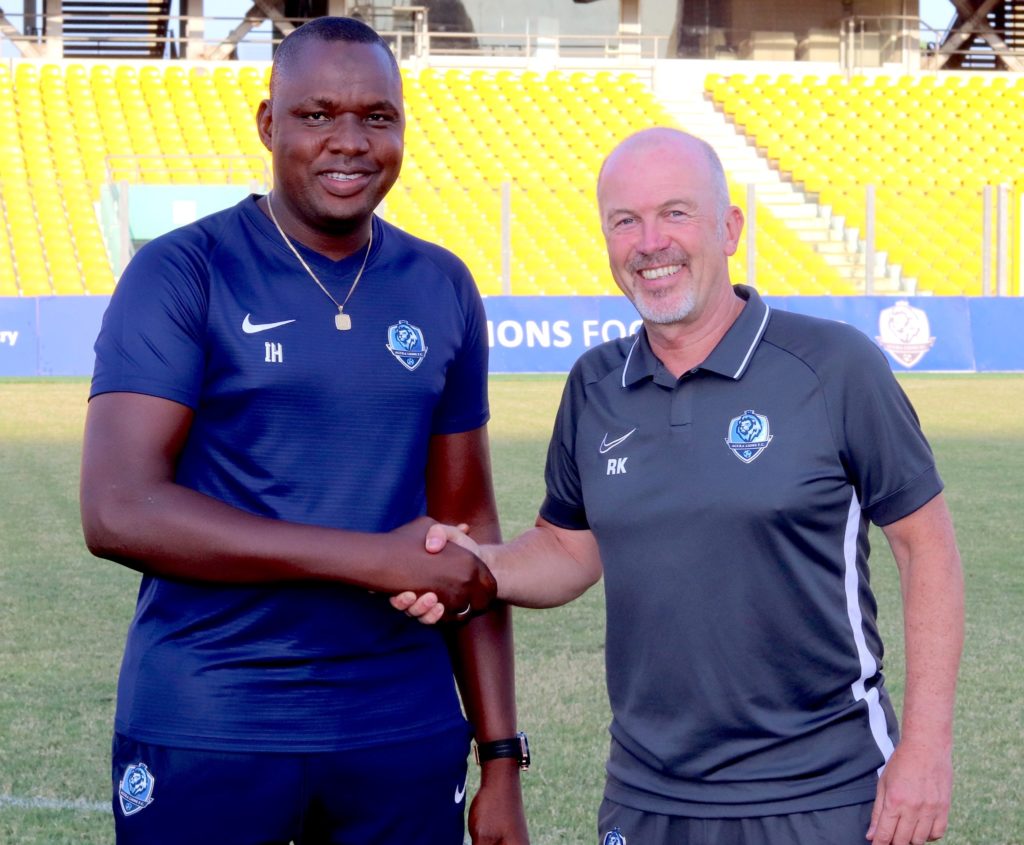 The former Black Stars equipment officer has been outstanding in organizing the affairs of the club from the beginning to the end of the season.

Kraft, who left during the first half of the season also praised the entire technical team and was proud of how his recommended coach, James Francis, handled the team.

"To my former players, my former coaching staff, my former team behind the team: I am incredibly proud of how you developed in the last months, proud of which performance you showed to follow up our common success from last season," he wrote on Facebook.

"In every press conference -as long as I was in charge - I said, that this young team will develop, gather experience and at least will stay in GPL safely.

"Special regards to Coach James Francis, I recommended you as my follow up and you fulfilled the trust I had in you! Special regards to my friend and assistance coach Nuru Yakubu --> you did an amazing job, you're always on my mind!

"At least a very special Thank You to Ishmael Hamidu, he's more than a team manager, he's a link in Ghana football for this very special club Accra Lions FC.

"And it wouldn't be me if I wouldn't urge you to add up 10% in every position to survive the second year (which is always more difficult than the first one) in GPL. Always Yours! Rainer Kraft."

Accra Lions ended the season with an impressive 45 points, placing 12th on the table.