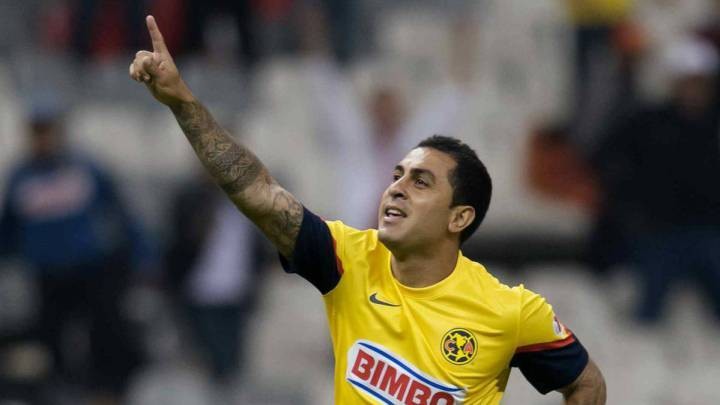 Daniel Montenegro played three years for Club América and during an interview he revealed that he received a gift from Barcelona’s star Lionel Messi.

Daniel Montenegro revealed that Lionel Messi gave him his jersey during an interview with TYC Sports and he explained how it all happened. “He sent me his jersey through the mail so when I got home it was a big surprise to see a package that said from Messi to Montenegro…

...when I got it I even told him he should’ve put another name except his because he tried sending me a jersey in the past but I never got it. Also I was surprised because the mailman was an América fan so he didn’t take it,” said Montenegro.

They both played together with Argentina's national youth teams when they were younger and Montenegro played for Club América from 2009 to 2012 and decided to retire from soccer in 2018 after playing with Huracán.