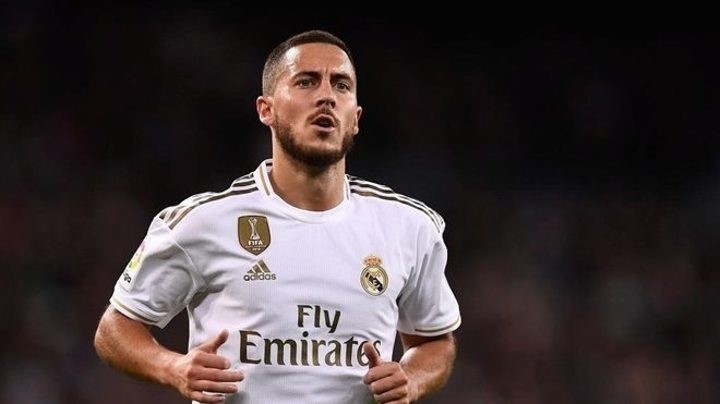 Former Argentina goalkeeper Hugo 'Loco' Gatti has stated that an in-form Eden Hazard is as good as Lionel Messi.

Gatti compared the Belgian with his compatriot and reassured Real Madrid fans that Hazard will show off his talent this year.

"If Hazard is fine, like the one I saw at the 2018 World Cup, he is at Messi's level," he said on the Spanish TV show 'El Chiringuito de Jugones'.

"They are both great talents.

"Hazard is at Messi's level if he is doing well, and time will tell.

"I remind you that Hazard was the best player at the last World Cup, and I am sure that this year he will show his level in LaLiga.

"It seems that praising Messi is like an obligation.

"This year Hazard is going to be at Messi's level.

"LaLiga is not won by a player; it's won by everyone, and he is going to be an important guy. Time will tell."