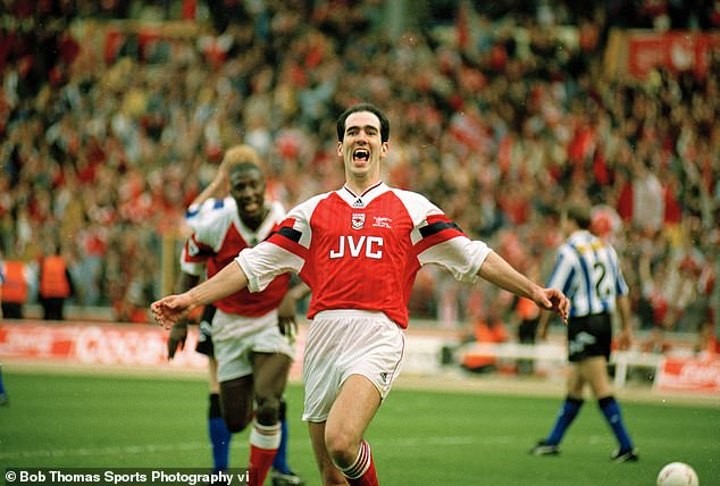 Former Arsenal defender Steve Morrow is on the shortlist to become Tottenham's next academy chief.

Spurs are on the look out for a new academy director following the departure of the highly-rated John McDermott, who has left to join the Football Association.

Morrow has developed a reputation as one of the best academy administrators in the country during his time at Arsenal, helping bring through the likes of Alex Iwobi, Eddie Nketiah, Reiss Nelson and Bukayo Saka, to name but four.

The Northern Irishman came close to landing the role as assistant technical director at the FA, the position McDermott eventually took.

But Morrow could now take McDermott's place at Tottenham. Morrow's affinity with the Gunners could be viewed as a stumbling block towards any move.

However, Morrow is undoubtedly one of the best readily available candidates for the job and Spurs are ready to explore a move.