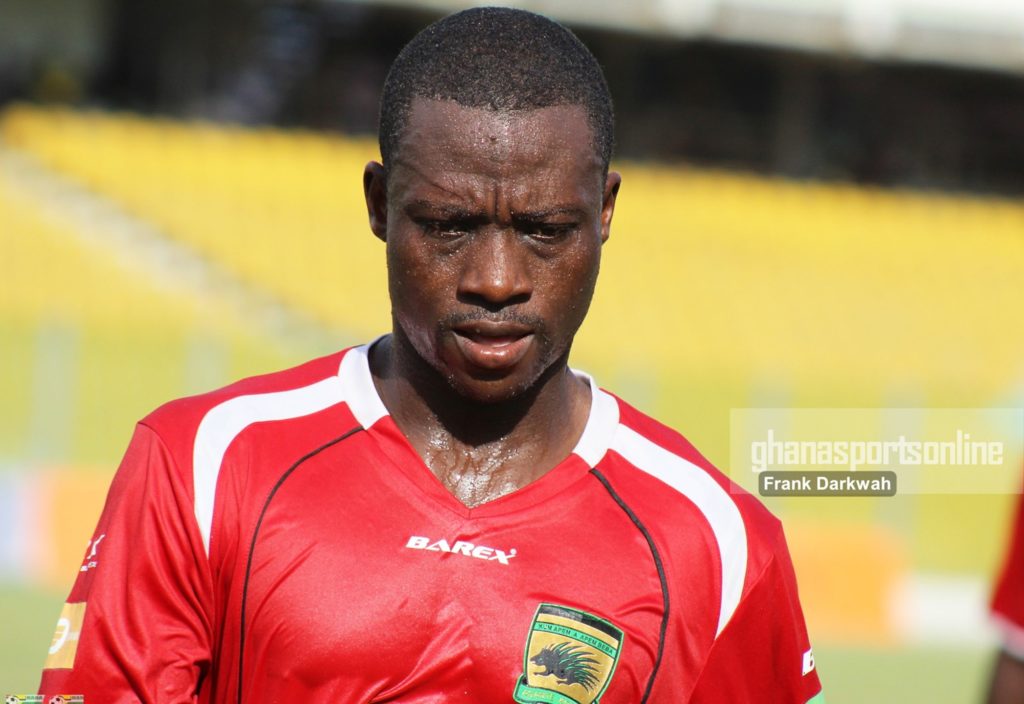 Former Asante Kotoko SC defender Awudu Nafiu was involved in a ghastly car accident on Monday and was rushed to the hospital for treatment.

Nafiu is currently in stable condition despite sustaining several degrees of injuries after following his involvement in the road accident near Nkawie in the Ashanti region.

The 32-year-old was driving a 2011 model Toyota Tundra with registration number GT 5863 – 11 when he he was returning from Kumasi after a visit.

Reports say Nafiu's car failed brake and got involved in a head-on collision with a Daewoo Matiz with registration number AS 3869 - 19 coming from the opposite direction.

The driver of the Matiz passed away on the spot while the experienced central defender was rushed to the Nkawie Hospital for treatment. 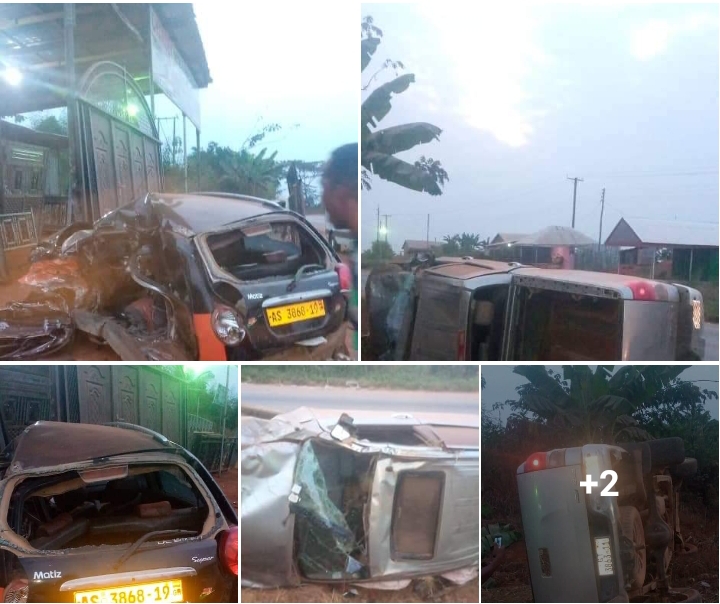 The 33-year-old currently plays for Ethiopian side Dire Dawa City where he joined in September 2021 on a free transfer.