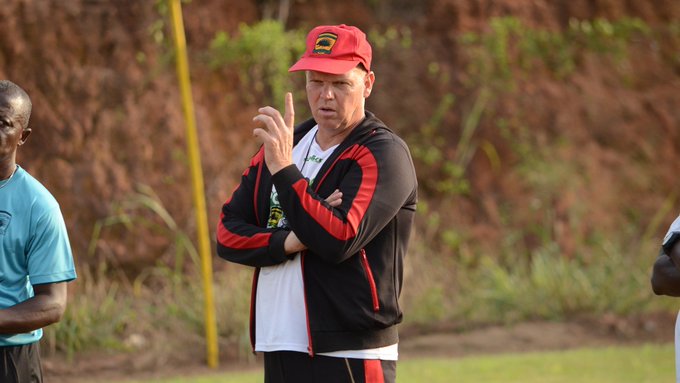 Norwegian coach Kjetil Zachariassen has said that he is ready to coach any club in the Ghana Premier League except his former team Asante Kotoko.

Zachariassen was sacked following Asante Kotoko's elimination from both the CAF Champions League and the Confederation Cup.

He was asked to leave his post right after the game against Ivorian side San Pedro in the play-offs of the CAF Confederation Cup in Ivory Coast.

The Porcupine Warriors lost that game by 2-1 on aggregate to exit the competition.

Agitation by supporters after the game compelled management to sack the coach and even leave him behind in Ivory Coast.

“I'm ready for any club that is ready for my signature but excluding Kotoko”, the Norwegian told Light FM.