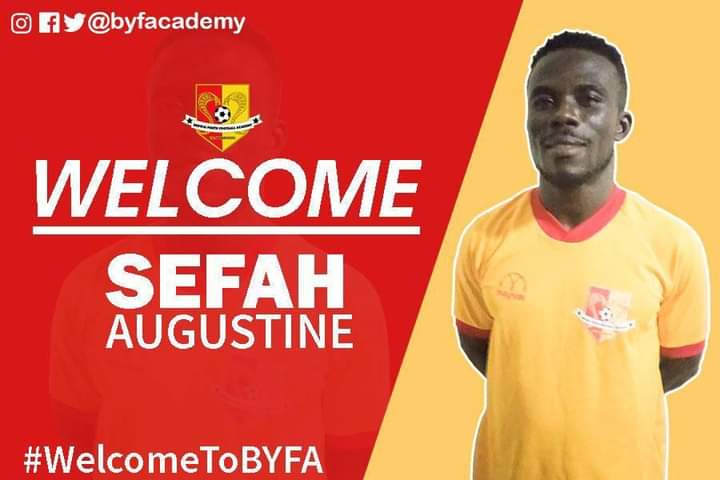 Division One side Bekwai Youth Football Academy have announced the signing of former Asante Kotoko defender Augustine Sefah on a short-term contract.

The experienced right back has been unattached since leaving the Porcupine Warriors in October 2020.

Sefah joined Asante Kotoko in May 2017 after leaving AshantiGold SC following the expiration of his contract.

The 29-year-old is joining the Bekwai based club until the end of the season with an option to extend.

He is expected to make his debut on Wednesday when Bekwai Youth take on Achiken FC in the Ghanaian second-tier.