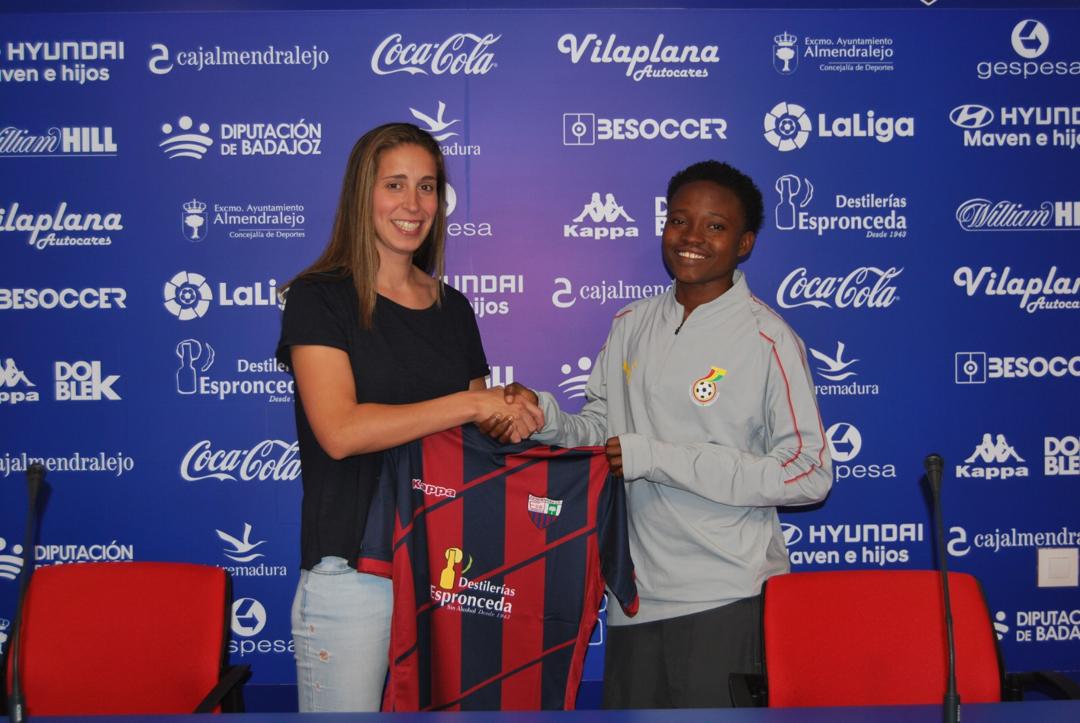 The 22-year old moves the the club on a season long loan with an option of making the move a permanent one at the end of the campaign.

Lily Lawrence was a member of the Black Princesses that played at the FIFA U-20 World Cup in Papua New Guinea in 2016.

The ex-Hasaacas player was also a member of the Black Queens in 2018.

She joins a couple of Ghana female stars that have moved to Spain to ply their trade including her former teammate Princella Adubea.