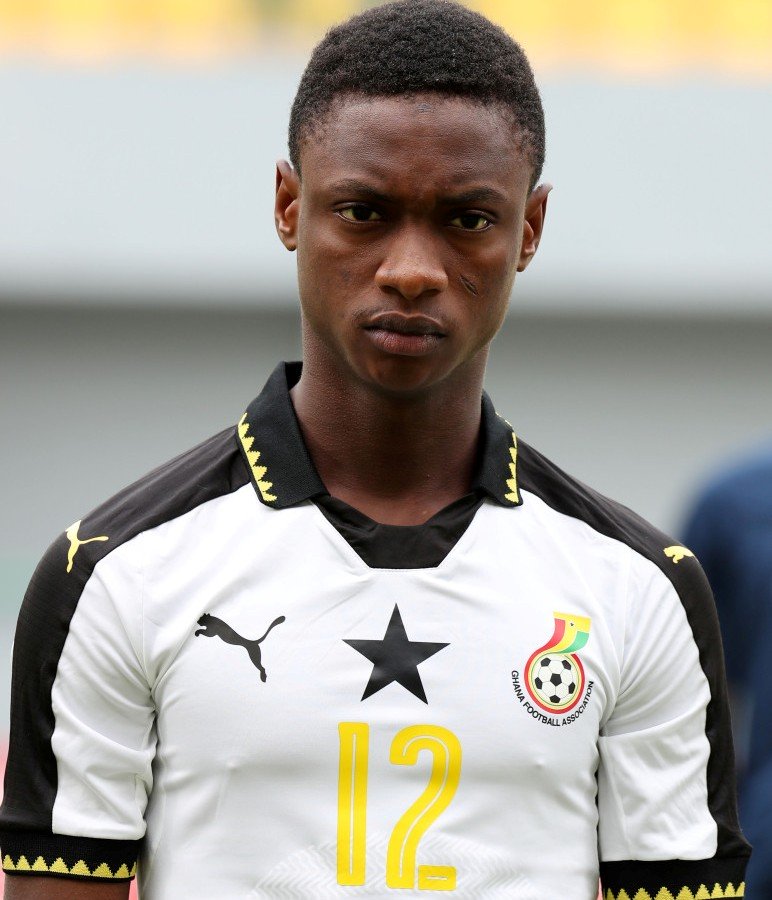 Ghana youth defender Yusif Abdul Razak has emerged on the radar of Dutch side Vitesse Arnhem, according to reports.

The former Black Starlets defender is reported to be a subject of interest for the Vitas, who have been monitoring him after undergoing trials with Danish side FC Midjtyland.

Scouts from Vitesse have been impressed with the performances of the 17-year old, who was a key cog of coach Paa Kwesi Fabin's Black Starlets team that finished runners up at the AFCON U-17 in Gabon two years ago.

According to reports, the Yellow and Black will hand the player a professional contract in August 2018.

The stalwart defender represented Ghana at the FIFA World Cup in India in 2017, where he helped Ghana reach the quarter final stage.