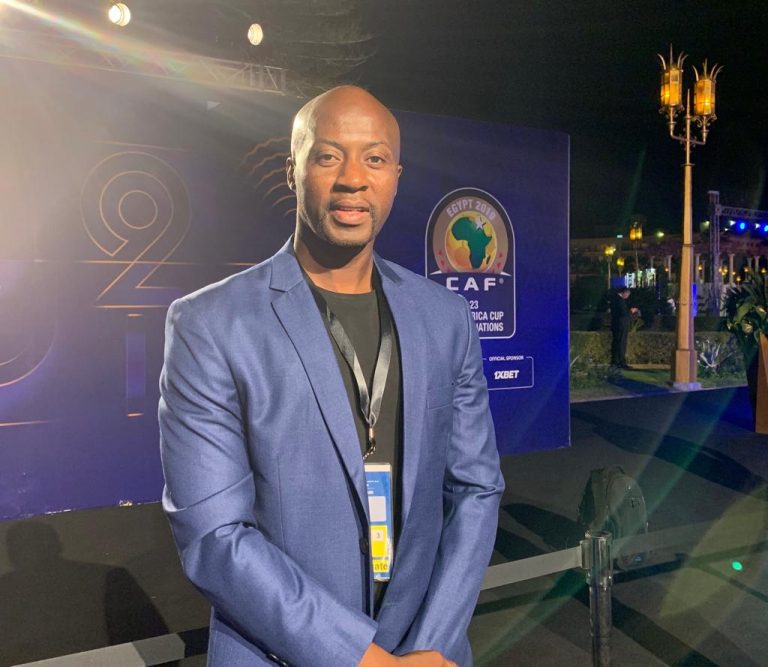 Former Ghana international Ibrahim Tanko has emerged as favourite to land the Hearts of Oak coaching job following the departure of Kosta Papic.

Tanko is reported to be the fans favourite, after they sent a strong warning to the club’s board to appoint a local coach.

The ex-Borussia Dortmund forward will face competition from former Kotoko coach Maxwell Konadu whose name has been mentioned by a section of the media as a candidate for the vacant role.

Kosta Papic left the Phobians citing external influence in player selection as the main factor for his departure.

Moments after his exit, goalkeepers trainer Ben Owu also left and team manager Sabahn Quaye is reported to have been fired leaving the club in total disarray.

On Wednesday morning, fans of the club established their displeasure with the way the club is being run.

Meanwhile, the Board has directed U-15 coach Samuel Nii Noi to take interim charge of the club.

The Accra based giants remain trophiless for over a decade and have had 22 coaches in that period.