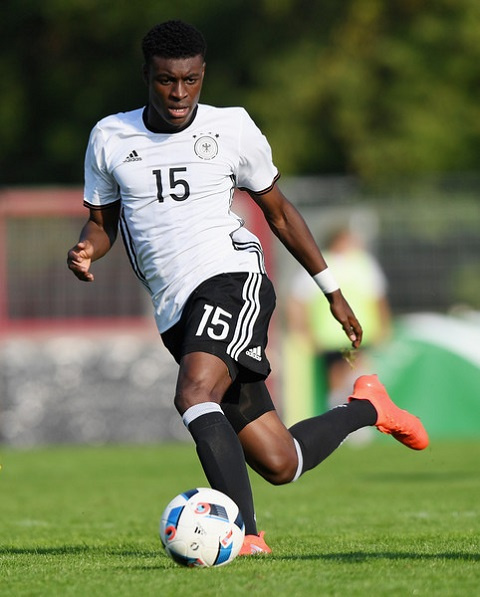 The KV Kortrijk forward is in Ghana for holidays after the end of the Belgium topflight season.

And in a chat on Tv3's Warm Up Plus, he disclosed his readiness to ditch Germany and play for the national team of Ghana.

"Of course that's my dream," he said when asked if he intends to play for Ghana. "I want to play for them. I want to represent the country," he added.

Jesaja Herrmann has represented Germany at youth levels, playing form the U16 to the U19 but he is ready to switch allegiance.

The 22-year-old joined Kortrijk in the summer of 2021 and made 13 appearances in the Belgium First Division last season.

The striker began his career at Wolfsburg- a club his father achieved legendary status- before making a move in 2021.