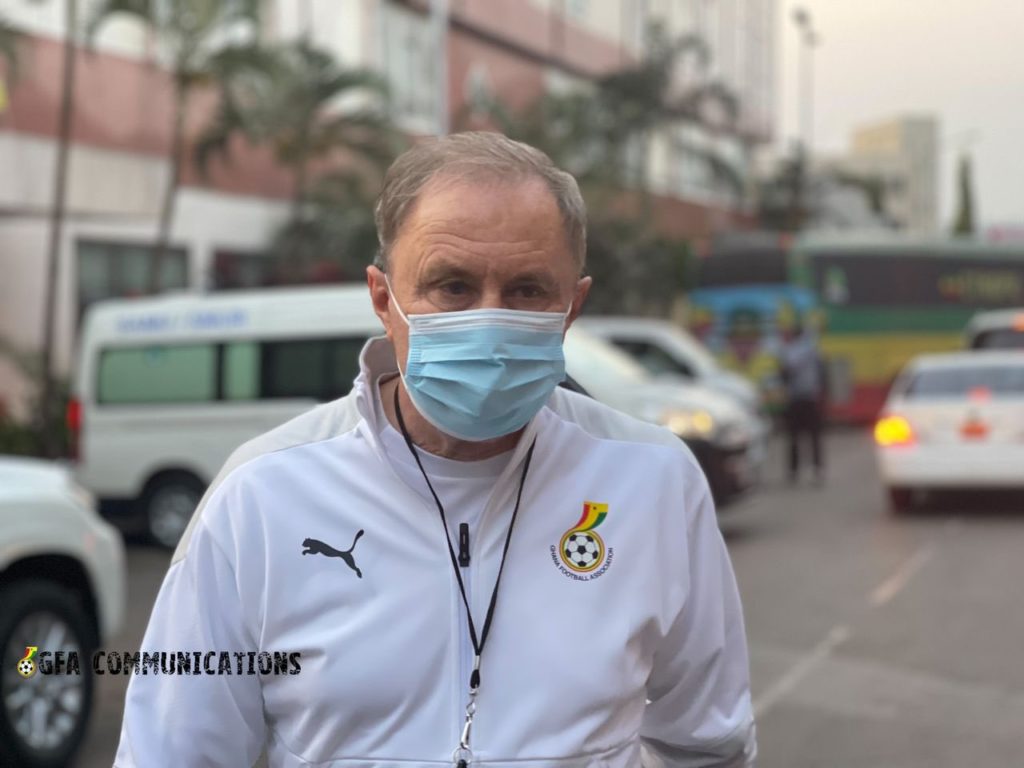 He said, on Akoma FM, that all his plans during his second stint could not be implemented because there was not enough time like his first.

According to the Serbian, Ghana is his second home, and he will always value his relationship with the West African country.

He was appointed in September of last year for a second stint, but he was fired after only five months.

Rajevac was sacked in January of this year following Ghana's disastrous performance at the 2021 AFCON in Cameroon, where the Black Stars finished last in a group that included Morocco, Gabon, and Comoros.

“I have unfinished business with Black Stars. No one knows what the future holds,” Rajevac said.

“Ghana is my second home, so if another opportunity arises for me to come there, I will consider it seriously.”

“Last time I didn’t have enough time to implement everything I wanted, like the first time in Ghana.”

“In order to achieve great targets, time is of the essence,” he added.

Rajevac enjoyed his first stint, reaching the Africa Cup of Nations final in 2010 and leading Ghana to their first World Cup quarter-finals.